Australia went to lunch at 149 for four in their second innings on the fourth day of the fourth and final Test against India. They are 182 runs ahead.Steve Smith is batting on 28 and Cameron Green on four. 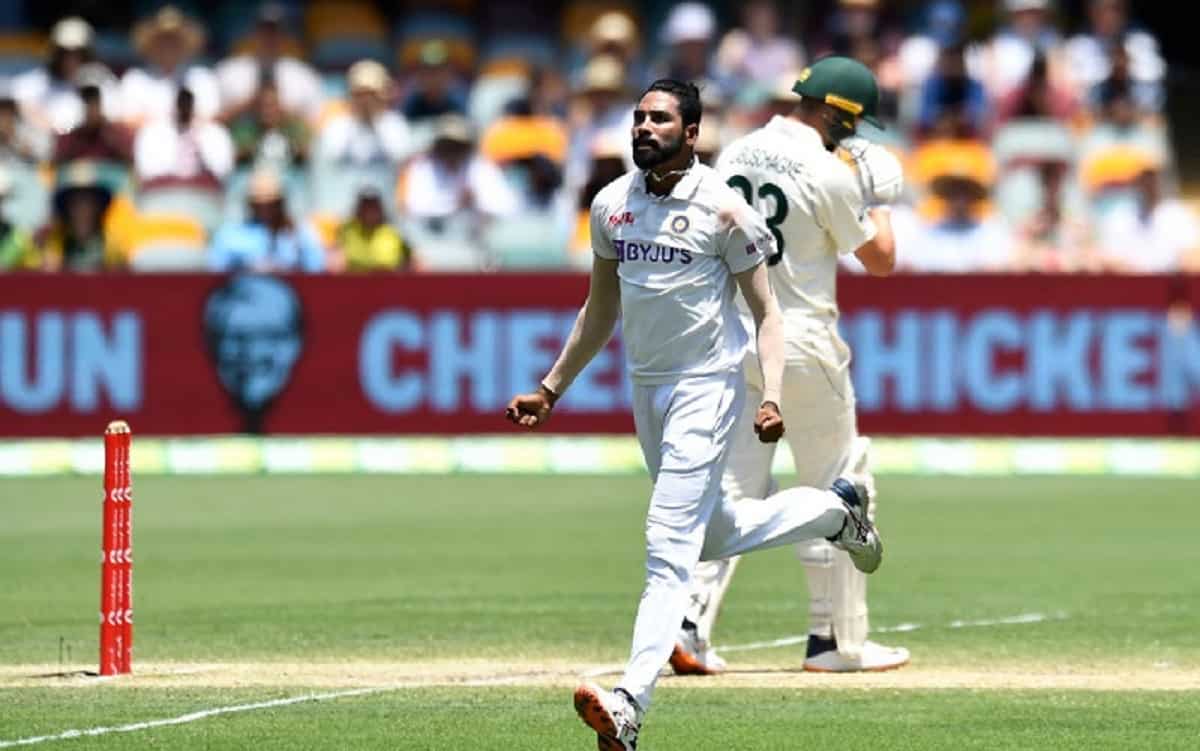 Australia began well with both openers David Warner and Marcus adding 68 more to the overnight 21 without loss. However, both fell in the space of an over. Harris was caught behind for 38 off the bowling of Shardul Thakur and an over later Warner was out leg before to Washington Sundar.

Mohammed Siraj then got the wickets of Marnus Labuschagne and Matthew Wade in one over to peg Australia back further.

But Steve Smith raced along to a 38-ball 28 to lead Australia to lunch without further damage.

Australia have already scored 22 boundaries and chugged along at 3.63 runs per over in the second innings as they look for quick runs before declaration.