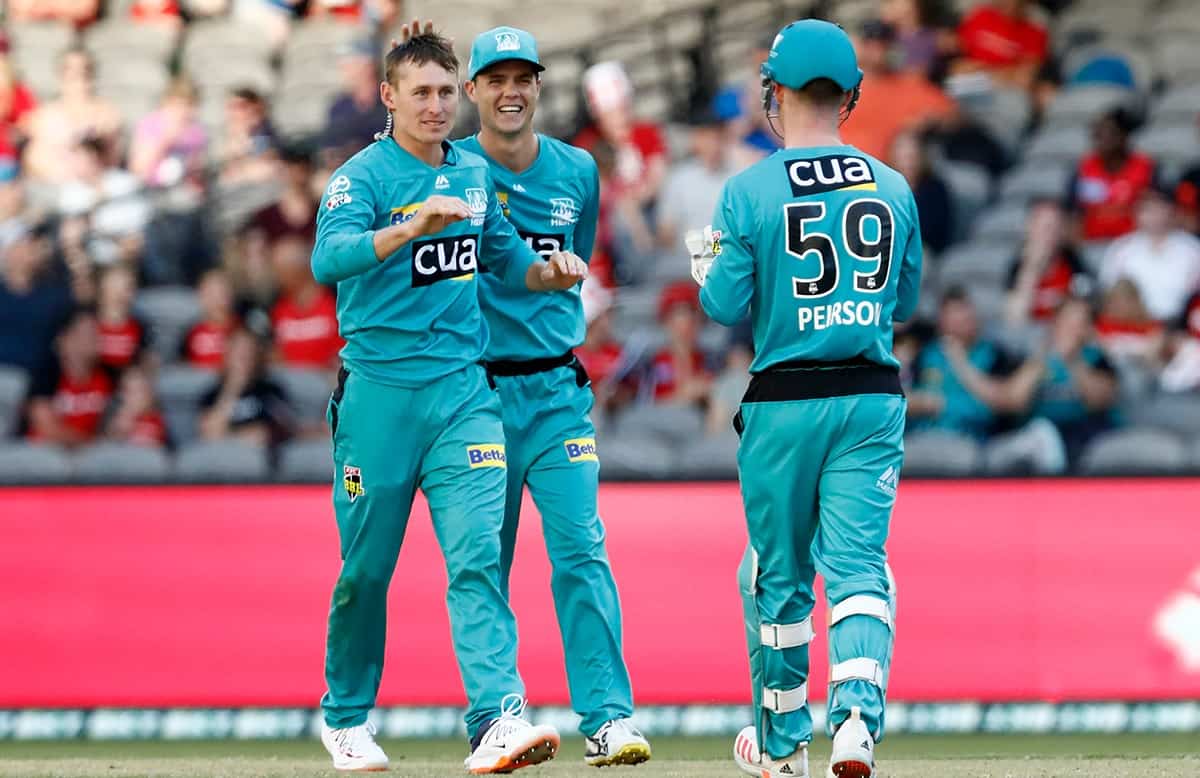 Opting to bat first, Strikers got off to a slow start as they scored 24 runs in the first four overs of the powerplay. However, they didn't lose any wickets.  Alex Carey played a slow inning of 13 from 22 balls.

Jake Weatherald looked to become more aggressive as he built his innings of 32 off 28 balls before getting run out by Marnus Labuschagne. He hit one four and the only six of the Strikers' innings.

Captain Travis Head, too, looked uncomfortable at the crease and couldn't score runs easily. He made 12 off 21 balls without hitting any boundary. Philip Salt tried to look aggressive, but he, too, was not able to get the ball to the boundary. Salt scored 26 from 21 balls with only a four to his name. Jonathan Wells finished the innings with his unbeaten 20 runs from 14 balls. He scored three fours to help Strikers get to 130.