Allrounder Marnus Labuschagne helped Brisbane Heat to seal a win against Perth Scorchers by six runs in the 54th match of the Big Bash League(BBL). 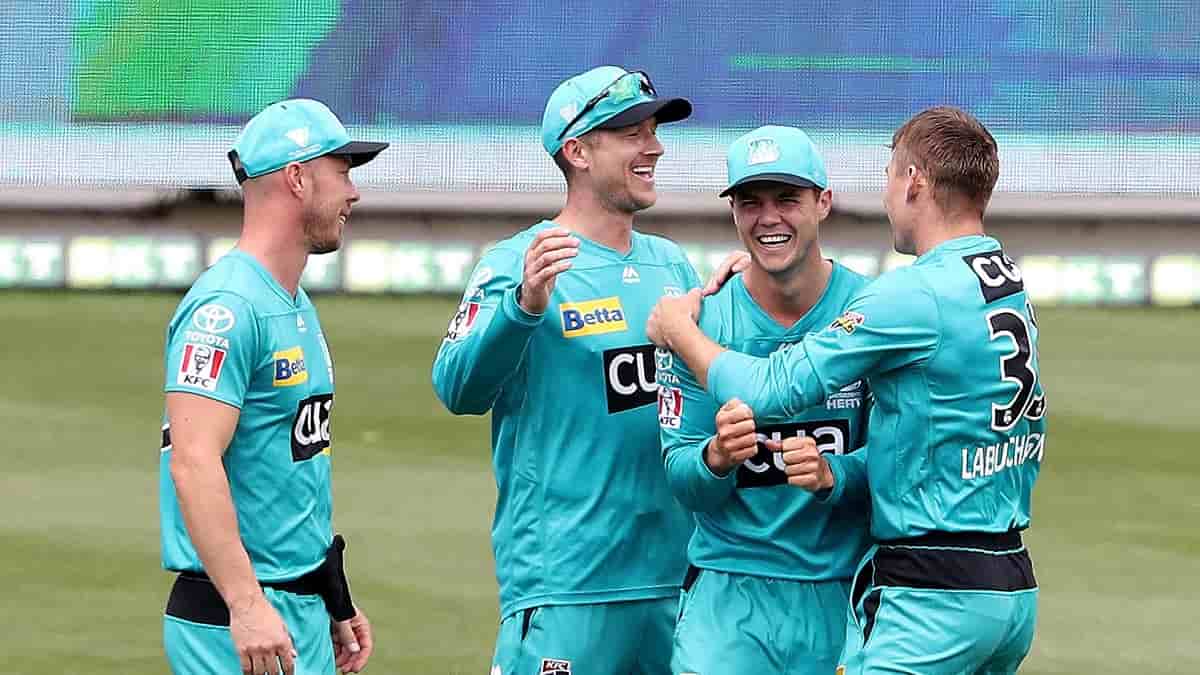 Scorchers needed 17 runs off the final over with Mitchell Marsh smacking bowlers all around the park. Marsh reached his fifty in 23 balls but Perth still needed 15 from the last five. The equation went down to seven from the last ball, however, Ben Laughlin kept his cool to confirm a playoffs spot for Brisbane Heat. Marsh ended up unbeaten on 54 off 26 balls.

Scorchers started well with the chase scoring 39 in the powerplay without losing a wicket. Openers Jason Roy and Liam Livingstone added 53 runs for the first wicket. Livingstone was the first to get out after scoring 32 off 22 balls with the help of three fours and two sixes.

Roy continued with his run-scoring despite losing Colin Munro, who came into bat at number 3, early. He scored 41 off 32 balls, which included four fours and a six. His wicket triggered a mini-collapse as Scorchers went from 91/3 to 94/5. Marsh was left alone as Perth fell short by six runs.