Former West Indies captain Brian Lara has named Australia all-rounder Nathan Coulter-Nile as his choice for the third pacer's place in the Mumbai Indians eleven in IPL 2021. He said that Coulter-Nile can cover the gap in batting apart from his bowling skills. 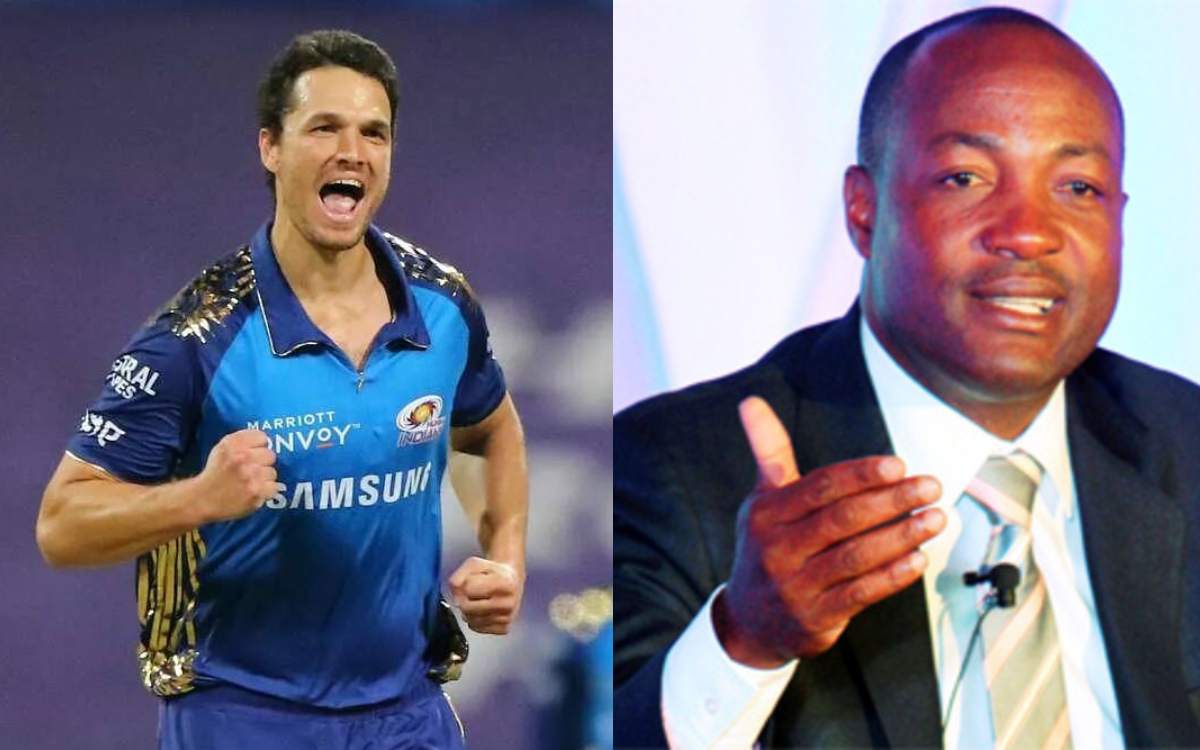 "You want a third seamer in the UAE. It's very hot. You expect the pitches to be dry and turn a bit. Nathan Coulter-Nile for me is always a good choice with the ball and he also fills the gap with the bat. Their dilemma is whether to go with a double spin or go in with a third seamer. I'll have to see the conditions in the UAE to make that decision, but Coulter-Nile will be my choice," Lara said to cricket.com.


Gill And Rana Have The Ability To 'Shock The World': David Hussey

Lara believes that Mumbai will start as favourites in the UAE leg of IPL 2021 as the defending champions won the title in the country last year.

"The fact that Mumbai Indians left Chepauk with a little bit of success, I think that will give them the confidence they need. They are going back to the UAE where they won the IPL 2020. For me, they are going to start favourites. Their confidence is going to be high just from the fact that they have got good memories of playing in the UAE. I think they can get the better of CSK."

The 52-year-old Lara feels that the Chennai Super Kings (CSK) could not dominate as much as they did in India and need to work hard in UAE.

"I don't think they'll have the same dominance but definitely (will be) one of the qualifiers when the tournament gets to that stage. They will have to work hard in the UAE to get the same success. I believe the team is well gelled, the success they have had in the first half of the tournament is going to serve them well moving forward.

"They might have been the unhappiest team when it was curtailed in May. They have changed up a few players and I feel they have a more all-around team, especially getting Moeen Ali in," concluded Lara.