Brian Lara admitted that he struggled against me, claims Mohammad Hafeez 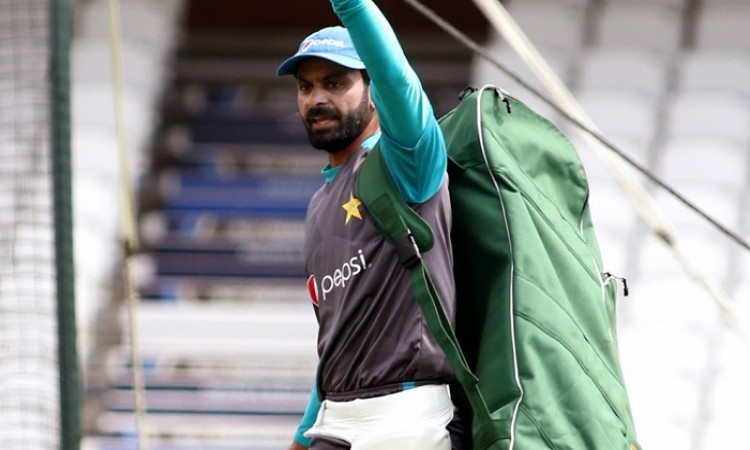 Lahore, May 28:  Veteran Pakistan all-rounder Mohammad Hafeez has said that left-handed batsmen, including legendary West Indies batter Brian Lara, always had a problem facing him. Hafeez picked 139 wickets in his ODI career and 53 in Tests and said that even Lara once admitted that he struggled against the Pakistani all-rounder.

"Left-handers have always had difficulty facing me. However, I have bowled well to right-handers as well. If you look at my economy rate, it's the same against both. I dismissed one of my favourite batsmen, Brian Lara, as well," Hafeez told Geo News.

"He (Lara) also admitted that he had difficulty batting against me. He was a world-class batsman, and there are very few batsmen who played spinners as well as Lara," Hafeez added.

The likes of Muttiah Muralitharan and Shane Warne have admitted that Lara was among the toughest batsmen in the world to bowl to. Hafeez came to be known for his prowess for big hits in the latter stages of his career. However he said that his bowling has helped him a lot over the years.

"In my career, my bowling has supported me a lot. If I was not able to perform with the bat in some match, I used to make up for it with my bowling. I would like to continue my success against left-handers, which is a God-gifted talent, till I am playing cricket," the 39-year-old said.

Hafeez retired from Test cricket in December 2018 and had said that he would retire from international cricket after the 2020 T20 World Cup. A cloud of uncertainty hangs over the tournament which is scheduled to be held in October 2020 in Australia with the coronavirus pandemic calling a halt to all cricket action around the world.

"I want to retire from international cricket after playing the next T20 World Cup. I hope I am able to end my career with grace and respect. I am keeping myself fit and my performances have been up to the mark in recent years.

"So If I am fulfilling all requirements of representing the national side, then I am available for selection, even if the event is shifted to next year," he said.