Virat Kohli's cricketing brain and Pat Cummins's bag of tricks with the ball make them the best batsman and bowler in world cricket today, said former Australia speedster Brett Lee on Friday. The former Aussie pacer added that World Test Championship final between India and New Zealand this month will be clash of different styles of captaincy. 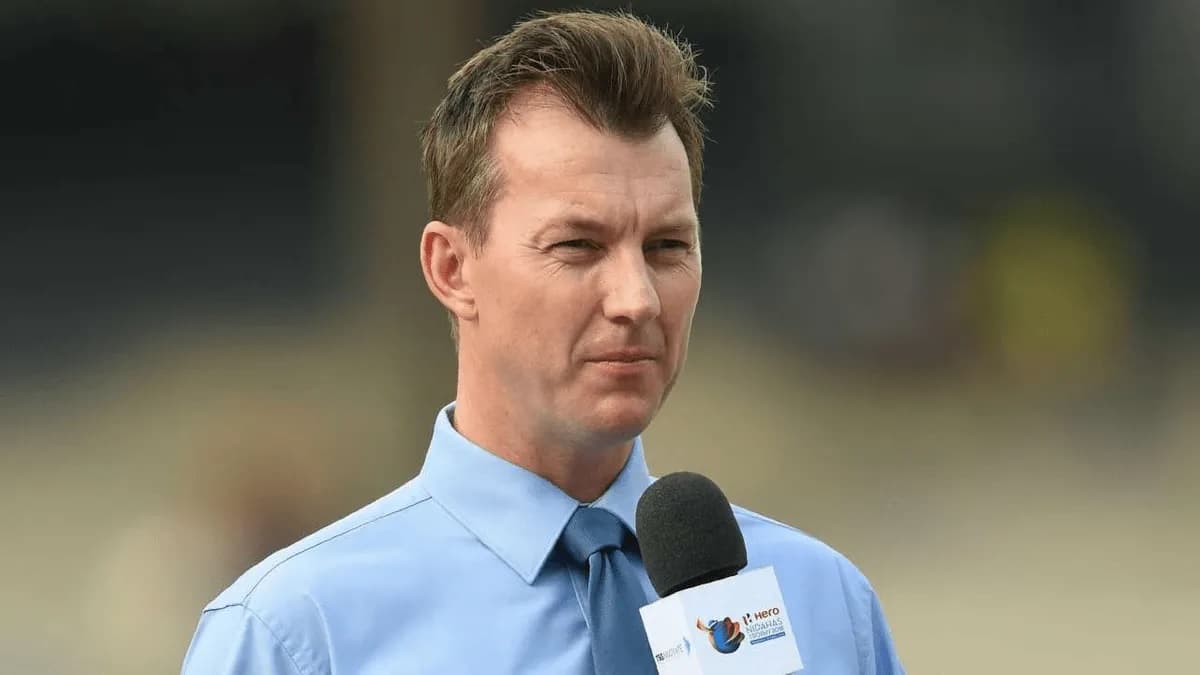 "When you look at the recent greats, it is hard to look past Virat Kohli. What an incredible record he has got. He is only getting better with age. He has got a great mindset, a great cricket brain as well," said Lee, who represented Australia in 76 Test matches and 221 One-day Internationals.


'They Will Have The Biggest Impact': Brett Lee Picks His Favorite To Win The WTC Final

The 44-year-old Aussie said Cummins beats the bat on more occasions than any other bowler.

"Cummins has got a great technique, a wonderful bag of tricks up his sleeve. And he is the guy I think that is earmarked to be a future Australian captain, whether or not that happens. To me, he is a guy that challenges the bat more often than most bowlers I see around the world," said Lee in an interview with the International Cricket Council (ICC).

"He is such a dynamic player, such a great influencer for the team, world-class batter. I think that with his emphasis on how important Test cricket is to him, and his team, and his nation, it is going to weigh in very heavily on him and that will improve his performance," added Lee who expected Kohli to step up at the WTC final.

"We know Kohli steps up on big occasions. And, as you mentioned, he wants to see his side be the first winners of the ICC World Test Championship. It means a lot to him."

Lee, who took 310 Test wickets and 380 ODI wickets, called Kane Williamson and Kohli different from each other in captaincy.

While Kohli is aggressive, Williamson is conservative without being boring, according to him.

"They are different. Kane is a lot more conservative without being boring. He has got a great cricket brain. I admire his level of calmness. And that is why I said that he is not a boring captain. He is a conservative captain, but attacks when he needs to. Because he is patient, and it works for him and his team," said Lee.

"Look at the other side of the ledger, and you look at Kohli, he is more of an aggressive captain," said Lee further.

"There is no right or wrong answer to any of these because I have played under captains who are conservative and captains who are too aggressive. But this is going to be a great opportunity to see which one comes out on top because they are different. At the end of the day, they are two amazing cricket brains."