The English conditions would give New Zealand a slender advantage over the Virat Kohli-led India in the inaugural World Test Championship (WTC) final starting from June 18 in Southampton, former New Z 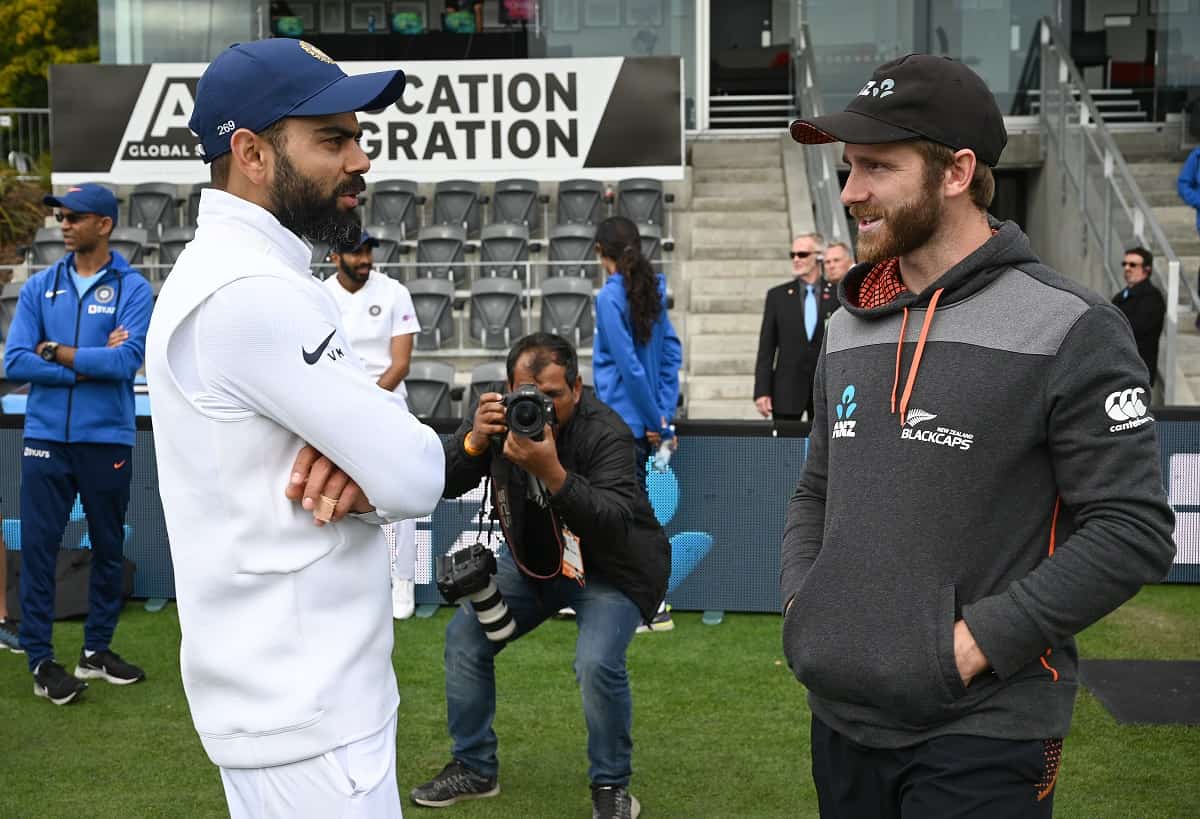 "The match practice that New Zealand are going to have leading into the final could just tilt it in their way. I think it's going to be close. Just as New Zealand respects India, as a fan, I will respect India, knowing how good they are and the fighting spirit they have," McCullum told Sports Today.

"I think we are in for a ripping World Test Championship final. May the best team win and the best game," said the former wicketkeeper-batsman, who played 101 Tests and a member of the triple Test centurions' club.

While the 20-member New Zealand squad is in England preparing for the two-Test series against the hosts before the WTC final, the Indian team is currently in quarantine in Mumbai.

Following the WTC final, India will also play a five-Test series against England in August-September.