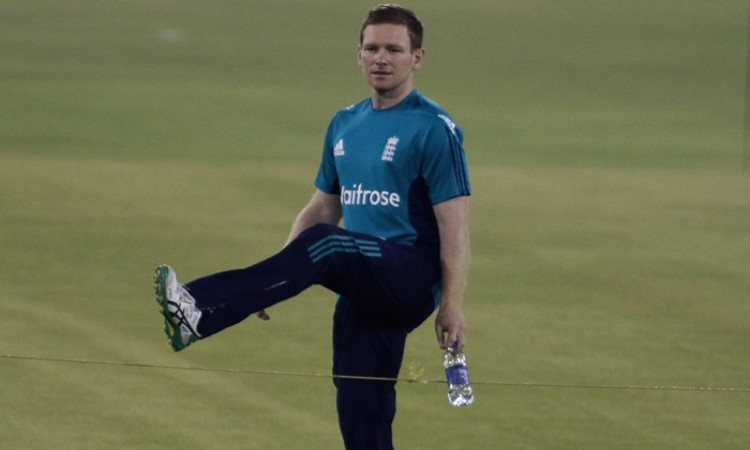 It was initially said that Hales was taking time away from the game for "personal reasons", until The Guardian reported last week that he was serving a 21-day ban for recreational drug use.

"The effect of that breaking has led us to where we are," Giles was quoted as saying by BBC.

"If anyone thinks that is right or wrong, it is the way it had to be," he added.

However, because of what Giles called "a duty of confidentiality", that information was not shared with ECB selectors and Hales was picked for the one-off match against Ireland, the series against Pakistan as well as in the provisional squad for the World Cup which begins from May 30.

"When the team was selected, myself and chief executive Tom Harrison were aware of a situation, but were bound by a duty of confidentiality. We were unable to share that with any of the key people in that environment," explained Giles.

"There has been a complete breakdown in trust between Alex and the team. Everybody in the senior players' meeting agreed that the best decision for the team and the culture moving forward was for Alex to be deselected," said Morgan on Thursday

"We don't make that final call. I communicated this to Ashley Giles and the decision was made. It's important now that Alex uses the support around him to try to turn things around," he added.

England will face Ireland in a one-off ODI in Dublin on Friday.