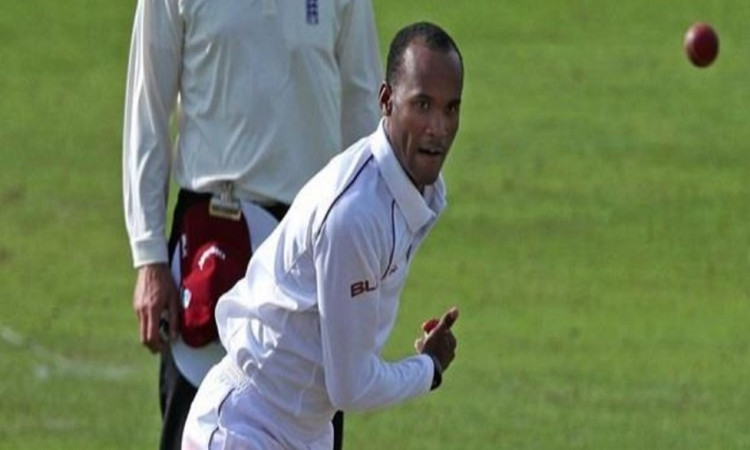 Sep 8 (CRICKETNMORE) West Indies player Kraigg Brathwaite has been reported for a suspected bowling action during the second Test against India in Kingston that ended on Monday, the International Cricket Council (ICC) said in a statement.

The Match Officials' Report, which was handed over to the West Indies management, cited concerns about the legality of the 26-year-old's bowling action during the course of the match.

Brathwaite, who bowls off-spin, had earlier been reported for a suspect bowling action in August 2017 but was cleared following an independent assessment.

With Brathwaite being reported again, he will be required to submit to further testing by September 14.

He is, however, permitted to continue bowling in international cricket until the results of the testing are known, the statement further said.