Ahead of the India-Pakistan T20 World Cup game, #BoycottPakistan is trending on social media as the country's fans are asking the Virat Kohli-led side to pull out from the contest and not play their 'arch-rivals' on October 24 in Dubai. 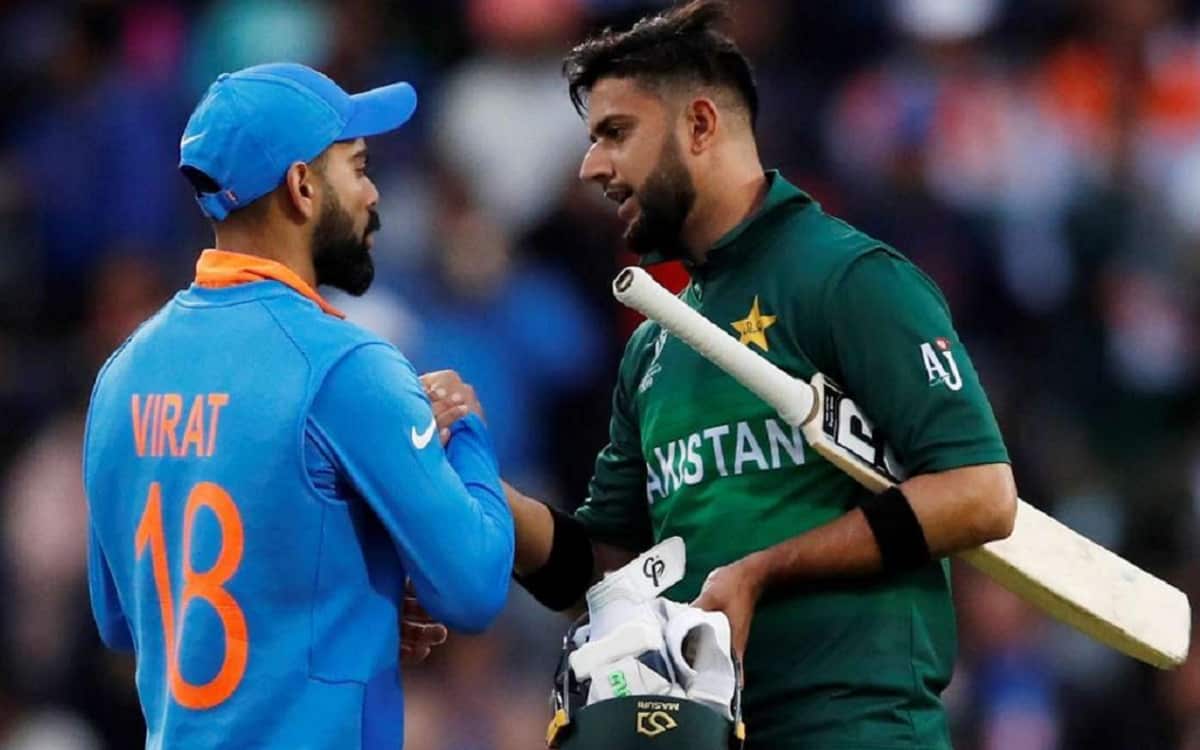 The uproar to opt out of the match comes on the heels of the targeted killings of Army personnel and civilians in Jammu and Kashmir in the last few days. Pakistan has been constantly fighting battles with India at the border and keeping this in mind the Indian fans are asking the team to not play the contest and set an example. Netizens are tagging the Indian cricket board (BCCI) and captain Virat Kohli on their comments, asking them to pull out of the match.

Even Bihar Deputy Chief Minister Tarkishore Prasad was quoted as saying that the match should be halted. "I think such things (India vs Pak match in upcoming ICC T20 World Cup) should be halted...so that Pakistan get a message that if they keep supporting terrorism, India will not stand by them on any matter," Prasad was quoted as saying by Times Now.

Union minister Giriraj Singh also said the match to be held in Dubai on October 24 should be reconsidered as the ties between both countries are "not good".

In 2019, a similar situation had risen ahead of India's match against Pakistan in the ODI World Cup. After the Pulwama attack that witnessed the death of 40 Indian CRPF personnel, there were several demands to cancel the match.

BCCI president Sourav Ganguly had said back then, "I agree that after this attack, India should not only stop playing cricket, hockey or football with Pakistan but should cut all ties with them."

However, the match went ahead and the men-in-blue won it by 89 runs.

Cricket in Pakistan has been very little in recent times with the country being jeopardised by terrorist activities. Teams are reluctant to play in the strife-torn nation and recently England and New Zealand pulled out of playing a series in Pakistan.