Boycott Warns England About 'Cruel' Australian Media Ahead Of The Ashes

Former England cricketer-turned-commentator, Geoffrey Boycott, has said that the Australian bowling unit "is far superior to England's" in Australian conditions, adding that the tourists should be wary of the host country's media, which can be "cruel". 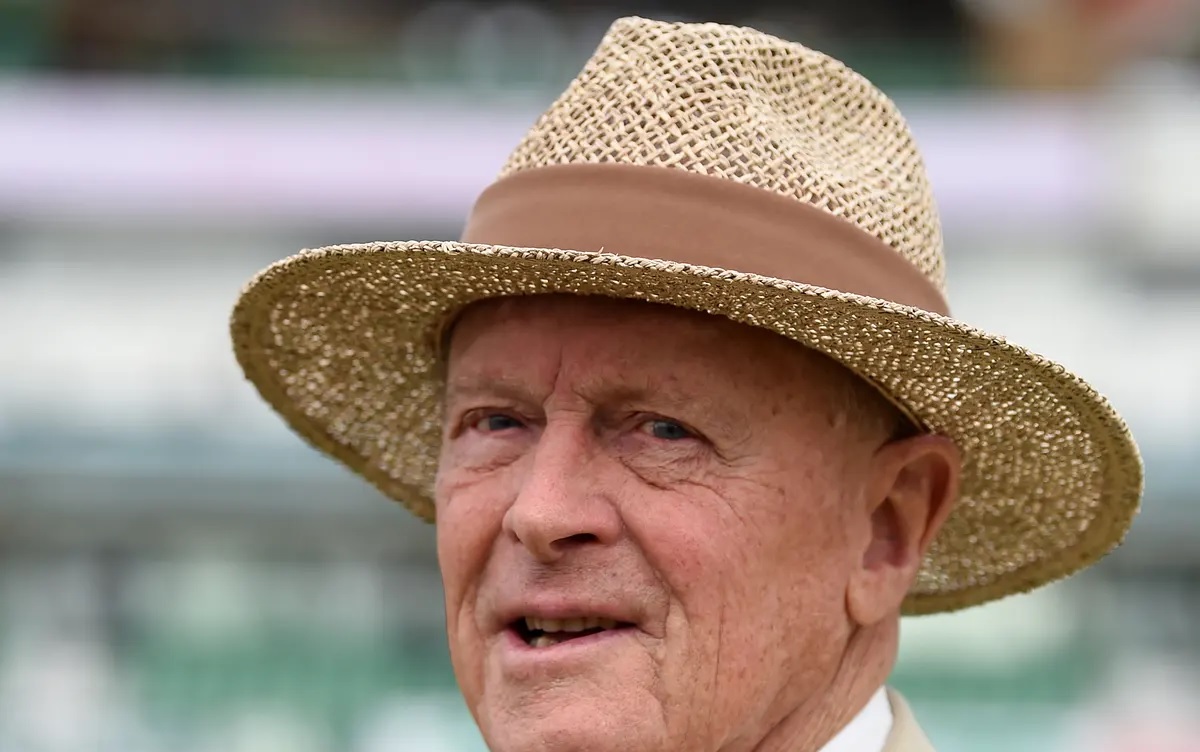 "If players on both sides stay fit then you have to admit the Australian bowling unit is far superior to England's in Australian conditions," Boycott wrote in his column for The Telegraph on Monday.


Some Umpires Will Sleep Better, Very Happy For Them: De Villiers To Virat Kohli

"The Australian media get behind the home team, and try to help by undermining England. They can be cruel," he added.

Boycott, while praising England skipper Joe Root, also laid bare the shortcomings in the touring party's batting line-up, saying that there is "not a very good batting line-up behind him".

"He (Root) is in the form of his life, he is at the peak age for a batter and this is the tour to make it count. Sadly, there is not a very good batting line-up behind him," Boycott said.

Boycott demanded utmost commitment from the England side, especially the bowlers.

"Plenty of them (England seamers) have gone to Australia in the past and found the going too tough. But the most important thing of all is do England's players have the desire and commitment to succeed?" he said.

"If yes then they have a chance. If not, then Australia will win comfortably."

Boycott also warned England to be ready for an unsparing Australian media.

"On the 2013/14 tour, Aussie coach Darren Lehmann made Stuart Broad's life a misery by asking the public and media to give him hell for not walking in the Nottingham Test the previous summer. They will all get plenty of that because the Aussies cannot help themselves. They can talk all they want about changing but it is in their make-up to sledge," warned Boycott.