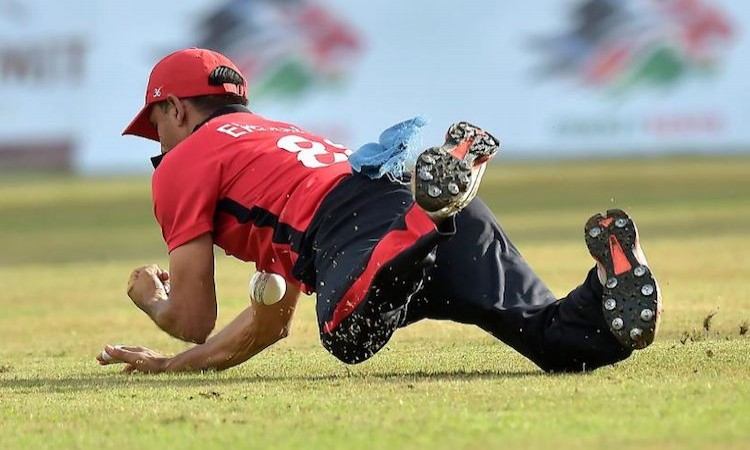 The Event Panel of the ICC Cricket World Cup Qualifier 2018 has concluded that Ehsan Khan's bowling action is legal and the off-spinner can continue bowling in international cricket.

The 33-year-old Hong Kong bowler was reported by the match officials following his side’s non-broadcast match against Afghanistan on Thursday.

As per Article 3.6.2 of the ICC Illegal Bowling Regulations, Ehsan’s bowling action was filmed in the next match he played after being reported, which was against Zimbabwe on Saturday, and the video footage of his bowling spells were provided to the Event Panel of Helen Bayne and Mark King, who are both members of the ICC Panel of Human Movement Specialists, for analysis and assessment.

The Event Panel concluded on Sunday that Ehsan Khan employs a legal bowling action, and, as such, he can continue bowling in international cricket.