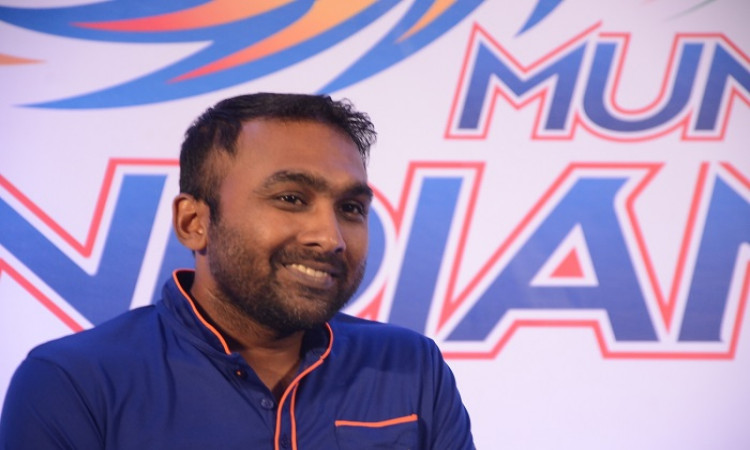 New Delhi, Nov 16: Mumbai Indians coach Mahela Jayawardene said that the franchise was very happy with the way the transfer window Awent for them this year ahead of the auctions for the 2020 Indian Premier League (IPL) season.

He was especially excited about the fact that New Zealand pacer Trent Boult will be teaming up with Jasprit Bumrah this season.

Also Read: 4 players who would be favourites to win the purple cap in IPL 2020 season

Jayawardene said that MI's primary objective in looking for a pacer was to replace Jason Behrendorff, whose back surgery in October could keep him out for a lengthy period.

"The biggest concern we had was with Jason Behrendorff having the operation," said Jayawardene. "We needed to replace him, he was fantastic for us last year and when the opportunity came with Delhi releasing Trent Boult, we felt he is a world class bowler, very lethal in our conditions and especially to partner Bumrah -- that will be a lethal partnership."

Mumbai Indians had to let go of spinner Mayank Markande. "Obviously we let go of Mayank (Markande) because we felt that he could get some game time in Delhi. And then there was the opportunity of getting Sherfane Rutherford who we fee is an exciting talent for us," he said.

"Dhawal Kulkarni as well and experienced bowler we needed in the squad. He is a local Mumbai boy so we had no hesitation in signing him up. So we have strengthened a few areas that were important for us and now looking forward to the auction."