Boult Bluffed Against Me Like I Always Tell Him To: Rohit Sharma

After India's five-wicket win over New Zealand, Rohit Sharma said that he and his Mumbai Indians' teammate and key New Zealand pacer Trent Boult know each other's weaknesses and strengths very well so it is always a good fight between the two. 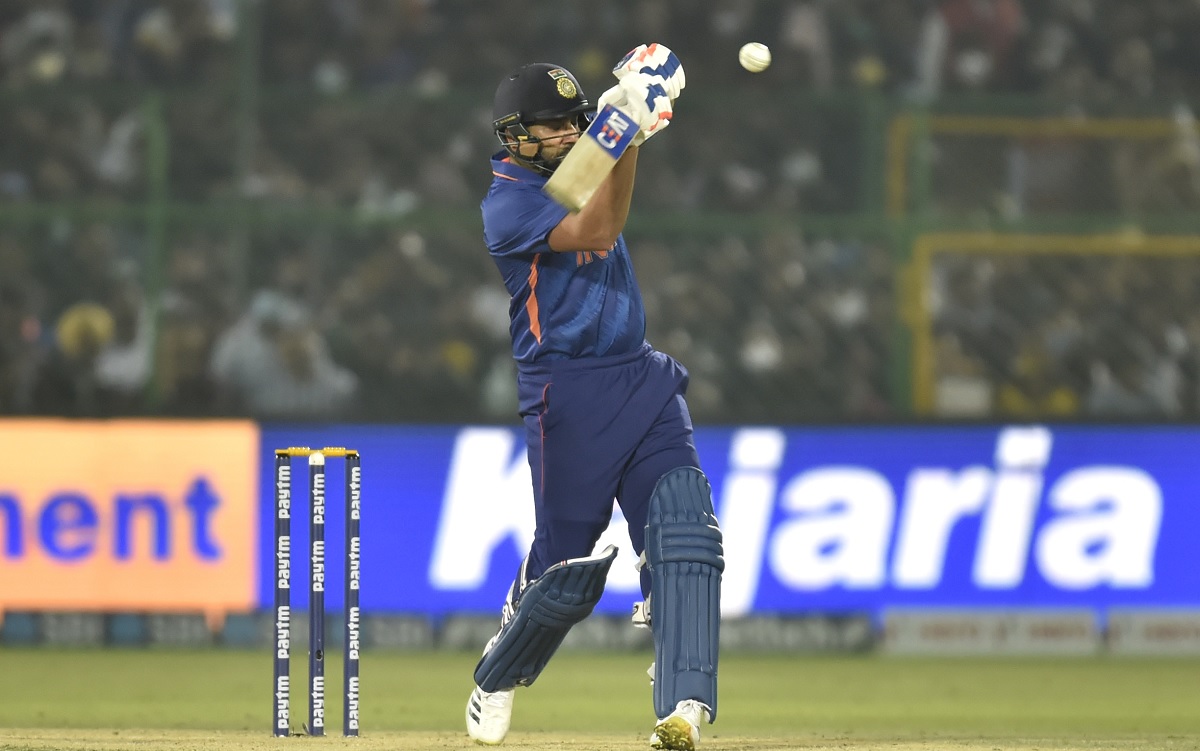 Outstanding knocks from Rohit Sharma (48), Suryakumar Yadav (62) and a timely boundary by Rishabh Pant (17*) helped India register a five-wicket win over New Zealand in a thrilling first T20I, taking 1-0 lead in the three-match series at the Sawai Mansingh Stadium.

"We (Boult and I) played a lot of cricket together and he knows my weakness and I know his strength, it's a good fight between the two," said Rohit at the post-match presentation.

Rohit was in great touch before getting out by Boult on a slower-ball bouncer. He tried to hit the slower bouncer too hard over the short fine-leg fielder but was not able to clear Rachin Ravindra who was stationed perfectly.

The India skipper revealed how the Kiwi pacer outwitted him with the slower-ball bouncer, something that they discussed during their time at Mumbai Indians.

"When I captain him I always tell him to bluff, and that's exactly what he did. He put the mid-wicket back and put the fine leg up and I knew he was gonna bowl a bouncer and I was just trying to put it over the fielder but unfortunately, there wasn't much pace on the ball," he said.

Rohit also praised Suryakumar Yadav, with whom he shared a crucial 59-run stand for the second wicket. While Rohit fell on 48, Yadav scored an impressive 62.

"Surya batted brilliantly and that's how he plays, he played some percentage shots as well and plays spin really well and uses the pace well for the fast bowlers," he said.

Talking about his spinners, the Indian skipper said, "they (Ashwin and Axar) bowl in tandem for the Delhi Capitals and they are always looking to take wickets which is a good sign and it's important to try and put the brakes and those guys do that."