Both Boards Will Work Towards Finding A Window To Reschedule 5th Test: BCCI 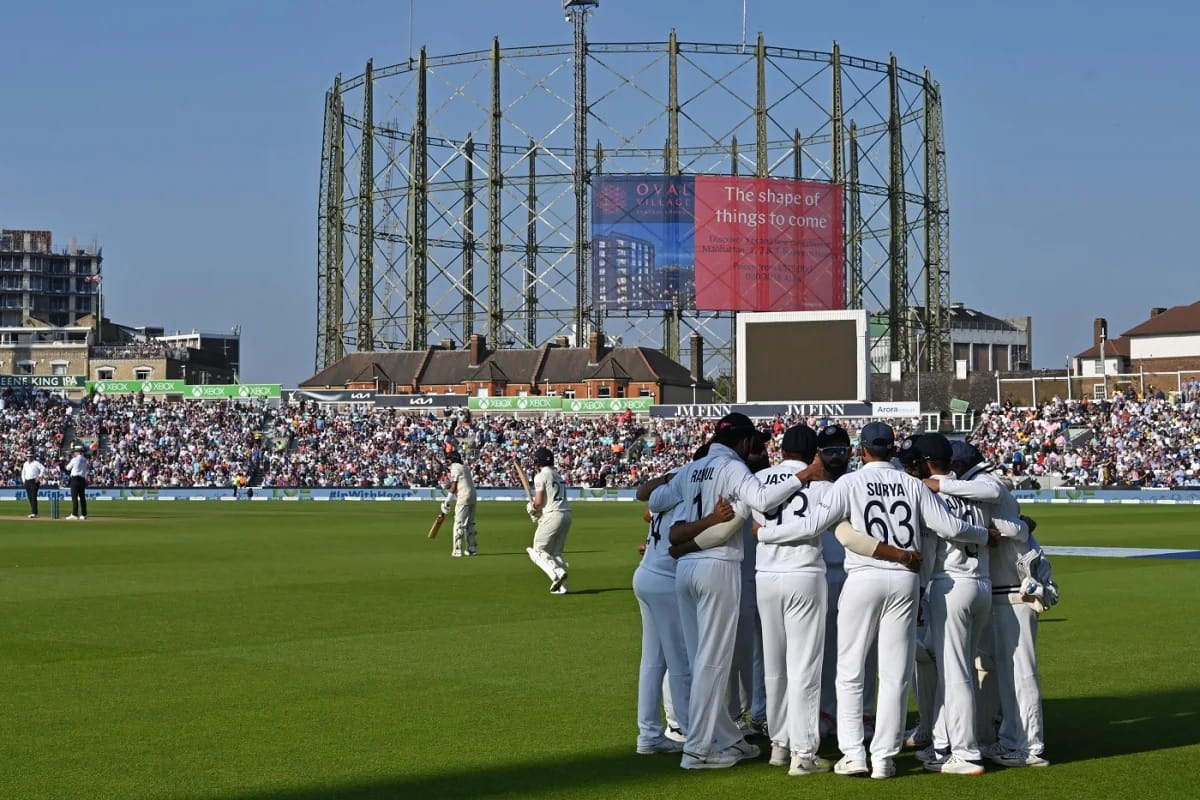 The Indian cricket board has asked England and Wales Cricket Board (ECB) to reschedule the fifth and final Test of the ongoing series after it was cancelled due to the Indian players' reluctance to play it following the emergence of a fresh Covid-19 positive case.


'It's A Mess': Nasser Hussain On Cancelation Of India-England 5th Test

"In lieu of the strong relationship between BCCI and ECB, the BCCI has offered to ECB a rescheduling of the cancelled Test match. Both the Boards will work towards finding a window to reschedule this Test match," said the Board of Control for Cricket in India (BCCI) in a statement.

The BCCI along with the England and Wales Cricket Board (ECB) had earlier jointly decided to call off the fifth Test scheduled at Old Trafford in Manchester.

"The BCCI and ECB held several rounds of discussion to find a way to play the Test Match, however, the outbreak of Covid-19 in the Indian team contingent forced the decision of calling off the Old Trafford Test Match," the BCCI added further in the statement.

"The BCCI has always maintained that the safety and well-being of the players is of paramount importance and there will be no comprise on that aspect," it said further.

"The BCCI would like to thank the ECB for their co-operation and understanding in these trying times. We would like to apologise to the fans for not being able to complete an enthralling series," it added.