Namibian coach Pierre de Bruyn doesn’t buy the narrative that his underdog team have nothing to lose at the T20 World Cup.
De Bruyn said his players were determined to upset the odds by finishing in the top two in their first-round group in order to qualify for the ‘Super 12’ phase. 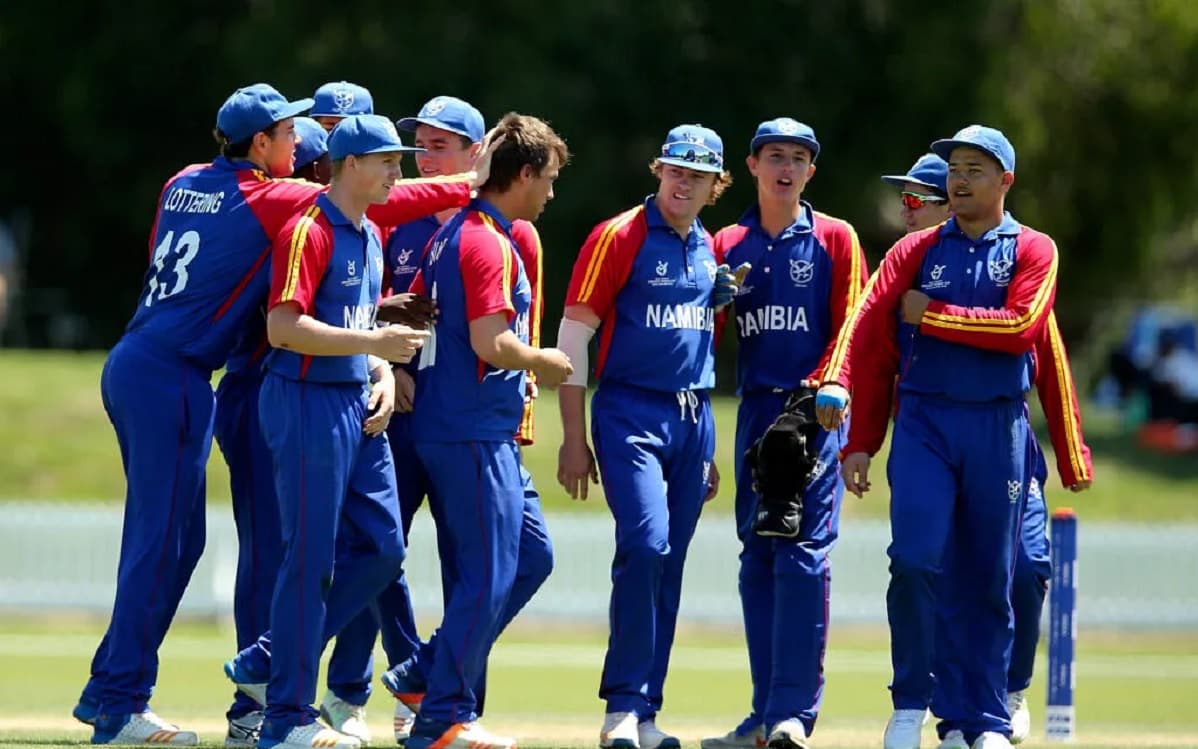 “The impact for Namibian cricket would be massive. It means automatic qualification for next year’s T20 World Cup and the financial benefit that comes with it,” he said.

“The stakes are high for us. We’ve got a huge amount to lose, probably more than any other team. We’re talking about finances, so many other things.”

Funding from the International Cricket Council, which flowed from Namibia achieving one-day international status in 2019, has played an important role in enabling the country to get to the tournament – but it depends on keeping that status or doing well in the T20 World Cup.

“ODI status is our bread and butter, our livelihood,” said De Bruyn. “It enabled us to go from having four contracted players to 17 – overnight we became professional.”

It also enabled De Bruyn to hire Albie Morkel, one of the first big-money T20 specialist players and a long-time friend and South African provincial teammate, as assistant coach.

The Namibian team is effectively picked from just five clubs in Windhoek, the capital.

The standard, De Bruyn admits, is “below par”, so he and Morkel have concentrated on working with the country’s best senior and under-19 players.

Namibia have had an intensive build-up of matches, with series against Uganda, South Africa and Zimbabwe Emerging teams and two South African franchise sides, the Titans and the Knights.

All the series were won in convincing fashion, as were four warm-up matches against other second-tier teams since arriving in Dubai.

“We have prepared so well, we’ve done everything that we could do. We are going to go all-out. We have a very good game plan for this format,” said De Bruyn.

Key performers will be what De Bruyn describes as a “bomb squad” of captain Gerhard ‘Merwe’ Erasmus, former South Africa all-rounder David Wiese and JJ Smit, who will fill the number four to six batting positions.

All are capable of powerful hitting, with Smit in particular exciting Morkel, who himself was a renowned striker of the ball.
“When JJ gets going he is capable of hitting sixes into the top tier of the Dubai stands,” said De Bruyn.

De Bruyn says Namibia have an “unusual” bowling attack, with no fewer than seven left-armers, including medium-pacer Jan Frylinck, who took 6-24 in a warm-up T20 international against Oman.