Bob Willis was a terror to face, says Kapil Dev 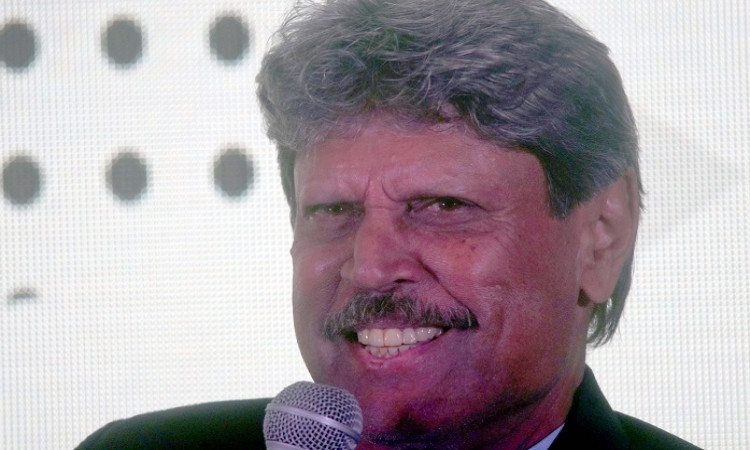 New Delhi, Dec 6: Indian cricket great Kapil Dev on Thursday said that England's fast bowling legend Bob Willis was a 'terror to face'. Kapil also said that Willis, who has died aged 70, was the only one to ever hit him with the ball.

"It was a very sharp ball, faster than I had imagined, and hit me on the ear. It was the only time I was struck," Kapil told the Hindu daily.

Also Read: If we are chasing well, need to do same when batting first: Sourav Ganguly

"Willis was a terrific fast bowler, with a run-up that was unique. Not a fluent run-up but once the ball left his hand it was terror for the batsman. I never heard Willis swear at a batsman, never saw him argue with the umpire. He did not believe in talking. He wanted his ball to speak for him. A true legend he was," he added.

Former cricketer Sandeep Patil felt he was never comfortable facing Willis as he was a fear in the minds of batsmen of that time.

"Never comfortable facing (Willis). He would put fear in the mind of the batsman with his searing pace. You had to watch him very closely as he neared the stumps and be ready for the thunderbolts that he would unleash. Thunderbolts they were."

"How many would do that? He should have been annoyed with what I had achieved, but here he was patting me. He won my respect that day," Patil added.

"He made a sign that it was all squared up. I had hit six fours and he had struck me on my helmet. He did not speak a word. I never heard him abuse either, on the field. He was a lovable fast bowler," Patil concluded.