Blow For SRH As Vijay Shankar Ruled Out Of IPL 2020

Sunrisers Hyderabad(SRH) franchisee has suffered a huge blow ahead of their crucial match against Royal Challengers Bangalore(RCB) as all-rounder Vijay Shankar has been ruled out of IPL 2020. According to the reports, Shankar suffered a grade two hamstring injury in the match against Delhi Capitals(DC) and has not recovered from it. 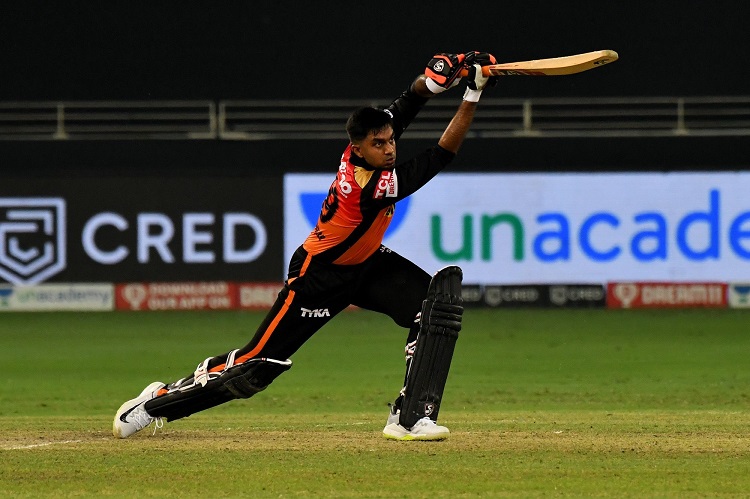 However, there is no official announcement about the all-rounder's exit from the tournament.

Vijay Shankar pulled his hamstring while bowling his second over of his spell. He could not complete his over and captain David Warner had to bowl the remainder of the balls.

Wriddhiman Saha also suffered a groin injury during the last match while batting. He didn't keep the wickets during SRH's bowling as Shreevats Goswami covered in place of him during the match. There are no reports of the seriousness of the injury as of now. Saha played a match-winning knock of 87 runs against Delhi Capitals to keep SRH in the hunt for playoffs and the team would want him to come back to the field in their do-or-die match.

Earlier, SRH's Mitchell Marsh and Bhuvneshwar Kumar were also ruled out of the IPL 2020 due to injuries.

Sunrisers Hyderabad is currently at the seventh position in the IPL Points Table with 10 points in 12 matches.