Blessed To Be First Keralite To Hit Century In ODI: CP Rizwan

Thalassery in north Kerala is considered the birthplace of cricket in the state and has produced several cricketers at the state and junior national level. 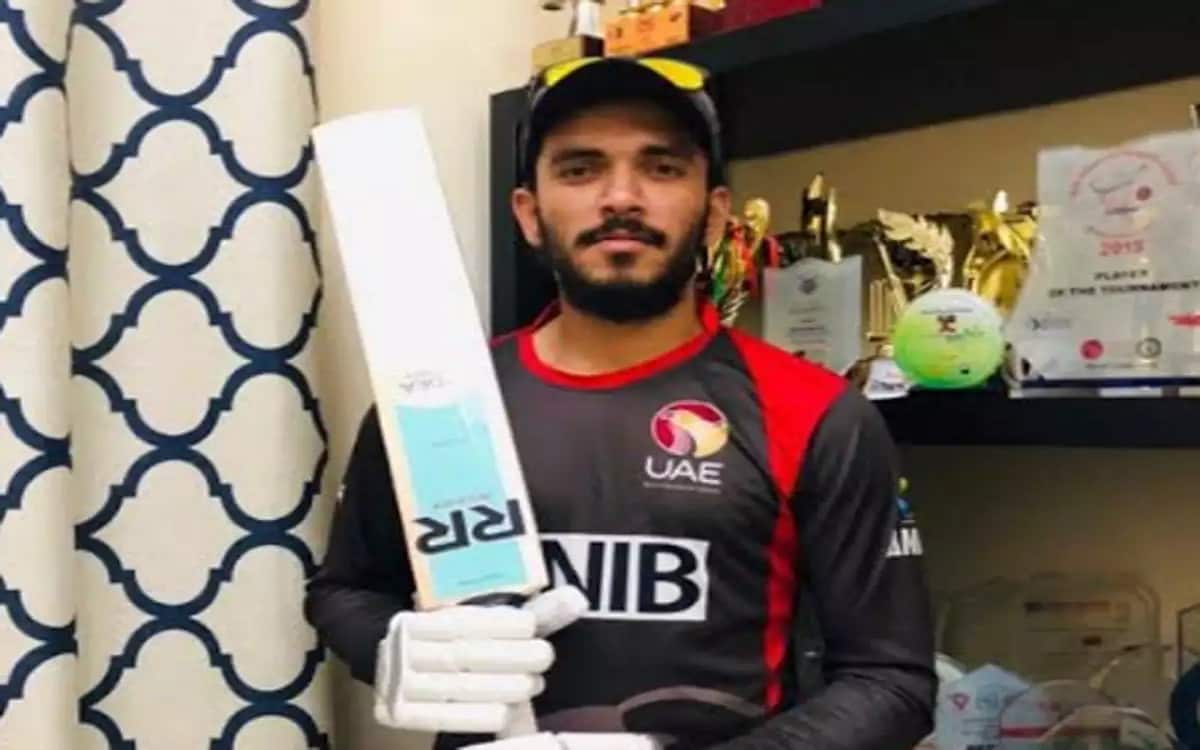 Rizwan scored a match-winning 109 off 136 balls playing for the United Arab Emirates (UAE) against Ireland in the first match of the four-ODI series in Abu Dhabi. UAE, an associate member of the International Cricket Council, beat Test-playing Ireland by six wickets.

IANS spoke to Rizwan after his historic knock and on what it means to the country he is representing and his hometown of Thalassery.

Q. What are your feelings on becoming the first person from Kerala to hit a century in an ODI?

A. I feel really happy and blessed to know that I am the first from the state to score a hundred in an ODI. Moreover, my hundred has resulted in a victory for the UAE team which makes it even more special.

Q. Ireland is a Test-playing side and you were the underdogs, still, you beat them...

A. Ireland is a Test playing nation and more than that, they have recently beaten world champions England in an ODI. Our coach and former India international Robin Singh instilled confidence and belief in us that if we play well, we can beat them. We had prepared really well for this series which helped us.