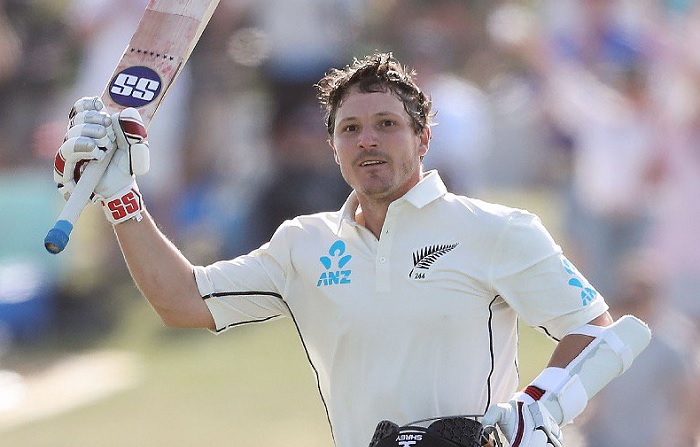 In return, England were at 55/3 at the close of play and trail by 207 runs against the Kiwis. With the double ton, Watling became the first Kiwi stumper to score a Test double hundred.

England's Rory Burns and Dom Sibley added 48 runs for the first wicket before the latter was picked by Mitchell Santner. Just after adding five runs to the scoreboard, Burns (12) was also sent back by Santner, reducing England to 53/2.

Santner soon also accounted for the wicket of Jack Leach after being dismissed for a duck.

Earlier in the day, the hosts resumed their innings from 394/6 with Watling and Santner at the crease on 119 and 31 runs respectively and they added 183 runs to their 261-run partnership for the seventh wicket.

Santner, who smashed his maiden Test hundred, was picked by Sam Curran before Watling and Tim Southee (9) shared a short 21-run partnership for the eighth wicket.

Southee was caught and bowled by Leach while Watling was sent back by Jofra Archer. For the visitors, Curran picked three wickets while Leach and Ben Stokes bagged two wickets apiece.