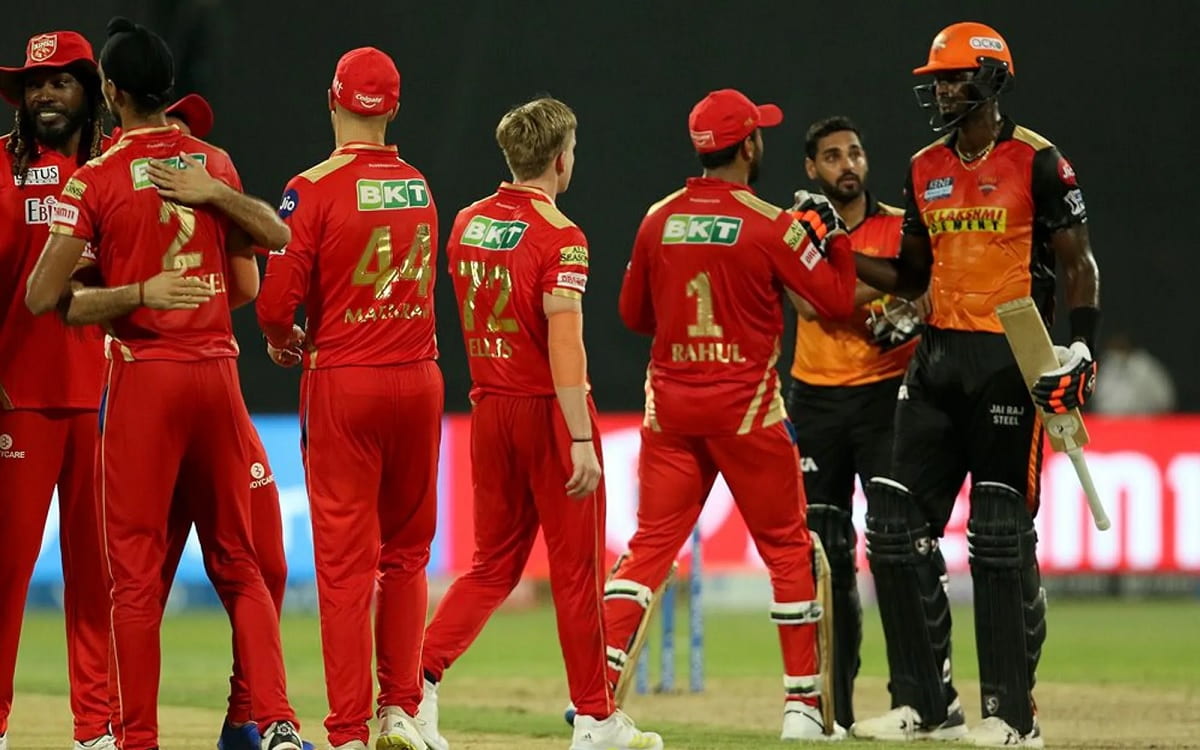 Chasing a modest total of 126, Hyderabad had a poor start as they lost both David Warner and Kane Williamson inside the powerplay and ended up scoring just 20.


IPL 2021: Abu Dhabi Wicket Is Definitely Slower Than Dubai, Variation Was The Key

The scorecard was never going anywhere throughout the middle overs. Wridhiman Saha was stuck at the crease during his 37-ball-31, in which he hit just one four. At the other end, SRH kept losing wickets at regular intervals.

The arrival of Jason Holder at the crease saw some huge hits to bring the life back into the game. Holder smacked five sixes during his unbeaten knock of 47 from 29 but Hyderabad fell short by five runs.

For Punjab, Ravi Bishnoi kept the batters guessing with his fast googlies and took three wickets. Mohammed Shami bowled a gem of a spell - four overs, one maiden, two wickets while conceding 14 runs.

Earlier, Punjab Kings were asked to bat first. Hyderabad drew the first as they removed both KL Rahul and Mayank Agarwal inside the powerplay.

Punjab batters too were stuck in the crease, unable to play shots freely. Although every batter had a start but no one was able to play long enough to put a total on the card.

Jason Holder was the wrecker-in-chief with three wickets in his four overs while giving away just 19 runs.