Biomechanical lab in Pakistan gets accreditation from ICC 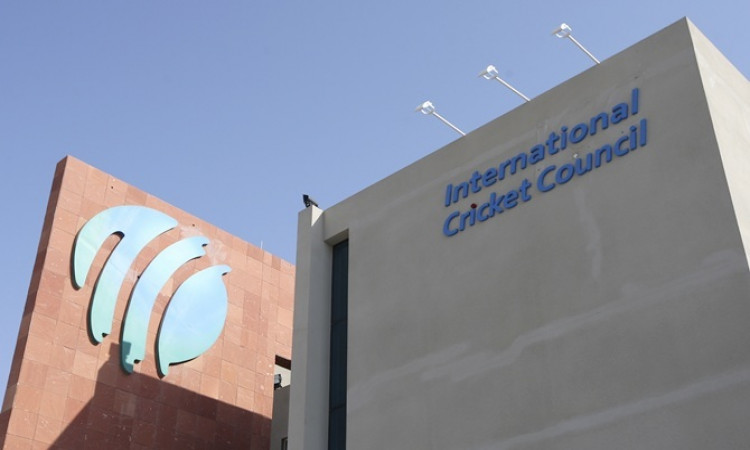 Lahore, July 26:  A biomechanical lab in Lahore has been accredited by the International Cricket Council as a testing centre for suspected illegal bowling actions, Pakistan Cricket Board (PCB) has said.

According to a media statement by PCB released on Thursday, the centre at the Lahore University of Management Sciences (LUMS) will be used for biomechanical analysis of players at various levels with an aim of improving their performances and ironing out technical deficiencies.

The centre joins the National Cricket Centre in Brisbane, Loughborough University, Sri Ramachandra University in Chennai and the University of Pretoria as testing centres for players reported in international cricket under the ICC Suspect Illegal Bowling Action Regulation.

ICC's General Manager - Cricket Geoff Allardice, said: "I want to congratulate the Pakistan Cricket Board, which worked in conjunction with LUMS to fulfil the criteria required for an ICC accredited testing centre. This reflects the PCB's effort and commitment to deal with suspect illegal bowling actions.

"The accreditation of the LUMS University as an ICC testing centre means bowlers reported in international cricket and Pakistan's domestic competitions can be referred to this facility, where they will be tested according to international protocols."

The testing centre will also help the PCB in identifying and fixing illegal bowling actions for players reported in both domestic and international cricket.

The facility at the LUMS was assessed against a range of criteria, including having an indoor area large enough to allow a player to bowl off his or her full run-up; a motion analysis system with a minimum of 12 high-speed cameras capable of producing three-dimensional data, and suitably qualified personnel experienced in using such systems and capable of implementing the ICC testing protocol.

The ICC has provided a full set of testing equipment and software to the LUMS testing centre, as it has done with the other accredited centres, to allow for a consistent assessment of bowlers across the different facilities worldwide.

"In the past we didn't have a testing centre and a number of Pakistan bowlers were called both at the domestic and international level and then had to undergo remodelling of their action, often at a stage where it was tough for them to regain their effectiveness," he said.

"The lab will also be available to players from around the world and we will work closely with the ICC to make the facility readily available for testing of suspect bowling actions. The facility won't be restricted for bowling actions only and players at all levels can sort out their technical deficiencies through biomechanical analysis under the supervision of coaches and experts."