Mumbai Indians skipper Rohit Sharma, who leads his team in the first match of IPL 2021, on Thursday said that the bio-bubble has helped players bond together. 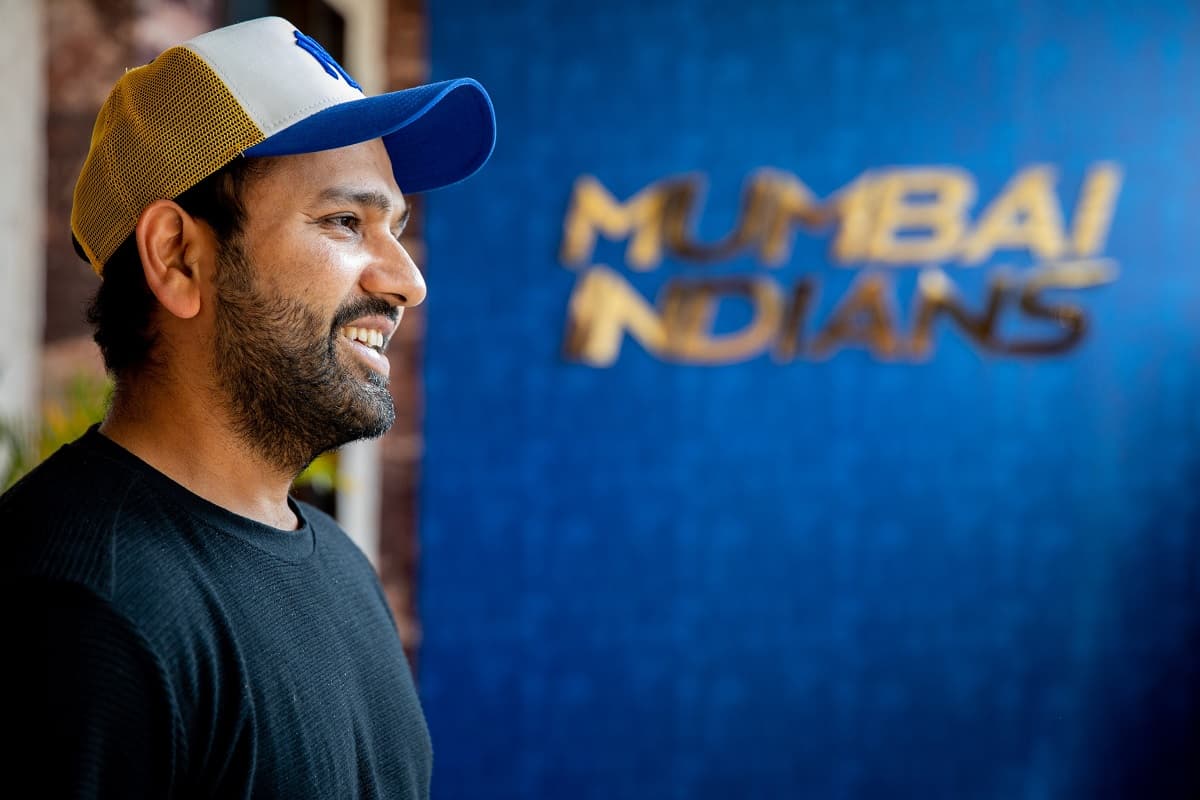 "It was good to get to know players, who we knew wouldn't come out of their rooms. We had a team room and would meet players -- which is what has changed from the previous years. It is nice to have the company around and have the bonding going," said Sharma in a video posted by Mumbai Indians on their Twitter handle.

Sharma said that the last six months had been tough for him because of the hamstring injury he suffered which saw him miss some of India's matches in Australia.

"For me, it was a bit tough because I was injured in the IPL and I had to go and get my hamstring sorted. Then we had a very challenging tour of Australia after that and I missed quite a bit of it. But the whole world has seen what we did in Australia. The performance that was put in by the team was so pleasing to see, especially by the younger players in the team who have just come into the squad, taking up the responsibility, rising to the occasion," added Sharma.

"That was Australia. And then we played England in India. We again beat England in all three formats which were again good to see with everyone putting their hand up with responsibility. England is a very competitive side. They've done a lot over the last few years. To beat them like that gives us a lot of confidence moving forward," he added.

Sharma said he was grateful that as cricketers they were able to do what they love to do.