While the newly-built Narendra Modi Stadium saw very sparse crowds for the two-Test matches that were held in February-end and early March, the T20 International series between India and England that begins on Friday is likely to see much better crowds with over 40,000 tickets already sold, according to local officials. 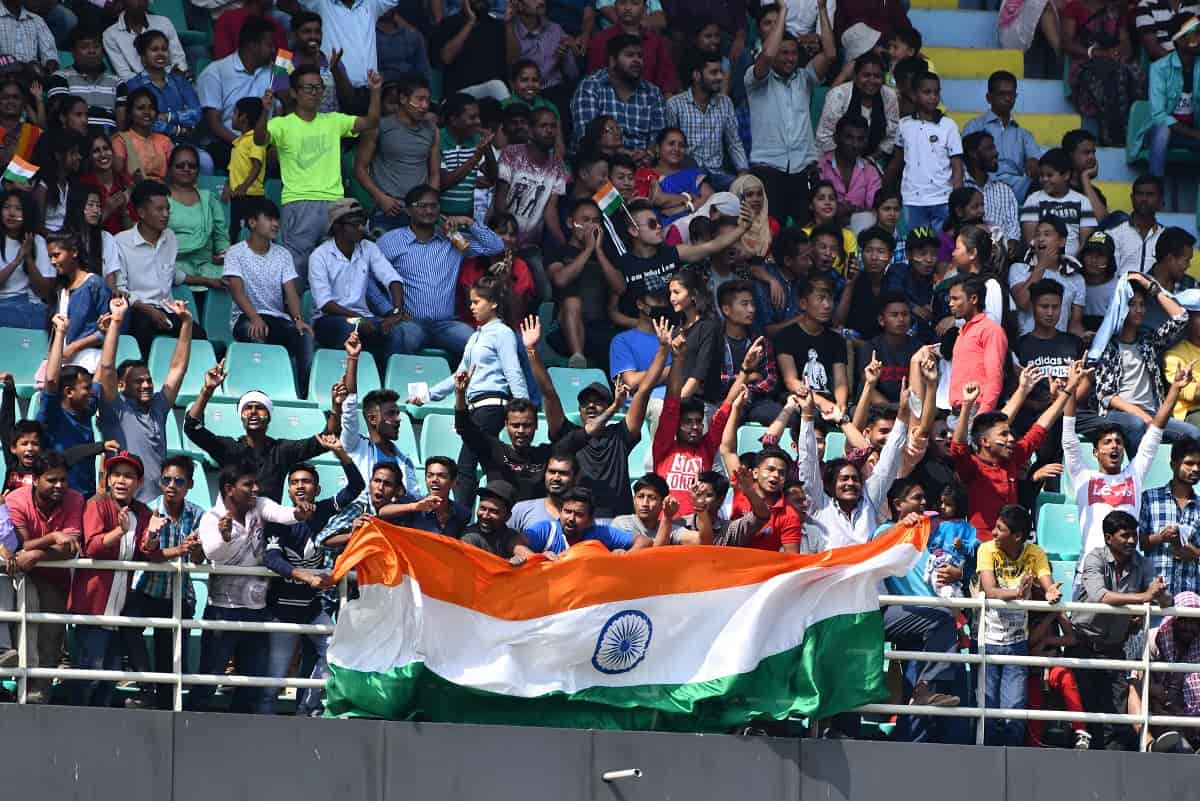 The 1,10,000-capacity stadium is the largest cricket stadium in the world in terms of capacity.

The recent India-England Test matches were the first international cricket matches to be held after its reconstruction.

"We are expecting a lot more crowd than what we saw in the Test matches. As of now, we have been able to sell over 40,000 tickets. We are expecting that the seats will be filled up for the first T20 International," said a Gujarat Cricket Association official.

The tickets are being sold online as well as offline at the hosting venue in Motera and also the Sardar Patel Stadium, Navrangpura here.

Meanwhile, the Indian team did not practice on Wednesday as it took a day off whereas the England team did a training session.