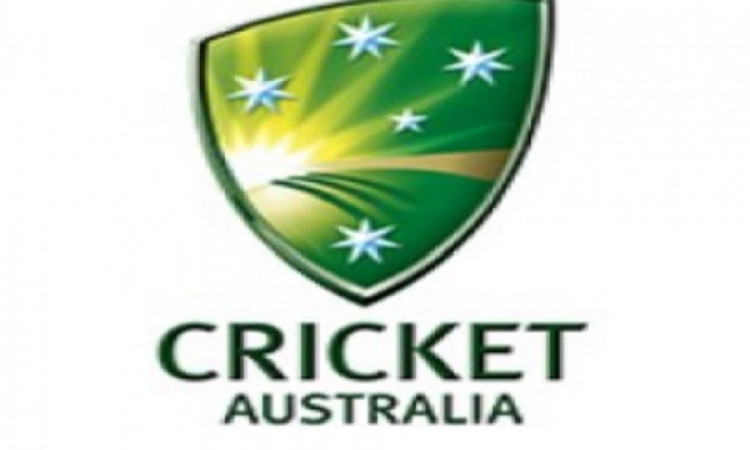 Melbourne, Sep 24 The controversial boundary rule which gave England their maiden 50-over World Cup title will not be used in this year's Big Bash T20 tournaments in Australia.

On Tuesday, Cricket Australia (CA) tweaked tournament regulations to avoid a repeat of this year's controversial World Cup final when England were announced as champions on account of their superior boundary count against New Zealand, after the end of the stipulated overs and the subsequent Super Over.

England had scored 26 boundaries in total in the entire duration of the match at Lord's on July 14 as compared to 17 by the Black Caps and were thus crowned as champions.

However, under the new rules put in place by CA for Big Bash Leagues, if two teams are tied at the end of a final and then again after a Super Over, subsequent Super Overs will be played until there is a clear winner.

The rule applies to all matches in the finals series, while a tied Super Over in a regular season game will see the points split.

The new playing conditions allow for an "unlimited amount" of Super Overs in finals, but where there are "unavoidable time restraints" - presumably venue regulations and broadcast constraints - CA will limit the number of available Super Overs.

"We hope that allowing for multiple Super Overs in WBBL and BBL Finals will provide our teams and fans with the best possible experience," Dobson was quoted as saying by the official BBL website.

While CA has moved to dodge a recurrence of the Lord's result, it's expected the ICC will keep the contentious rule for this summer's women's T20 World Cup.