Perth, Nov 23: Perth Scorchers have signed England pacer Chris Jordan for the upcoming season of the Big Bash League (BBL). It will be his third BBL team after Adelaide Strikers and Sydney Thunder. 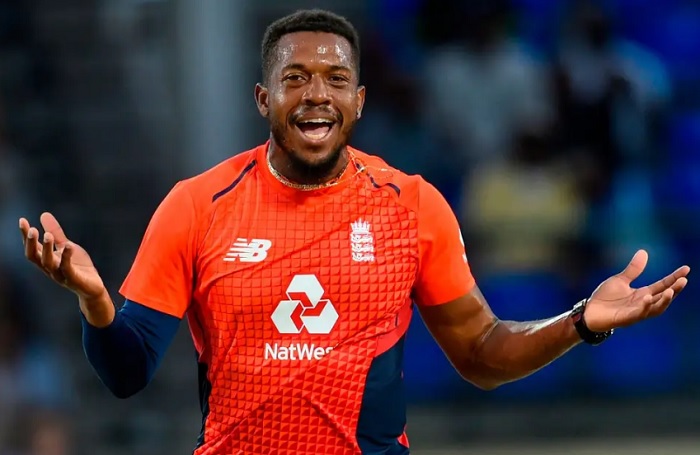 "Playing in Perth can be quite hostile (as an opposition player) obviously it's a sea of orange and everyone is rooting for the Scorchers," Jordan said.

"I know from experience when the opposition hit a boundary in the stadium there's no noise, but when the Scorchers are up and about and doing well everyone's backing them to the hills... I'm looking forward to having some of that on my side!"

Jordan has played 43 T20Is for England. The 31-year-old's recent heroics for England saw the powerful lower-order bat claim victory against New Zealand in a super over.

His signing completes the roster for Perth Scorchers, which has seen departures of Shaun Marsh, Nathan Coulter-Nile, Hilton Cartwright and the retirement of Michael Klinger.

Head coach Adam Voges said: "We're really excited to have Chris on-board, he's got great experience in T20 cricket and will do a terrific job with ball, particularly his skills at the death.

"He also provides the all-round package with athleticism in the field and strong batting skills which will be great for the fans.

"Chris is very professional and will fit in well in the Scorchers set up, I haven't heard a bad word about him," he added.