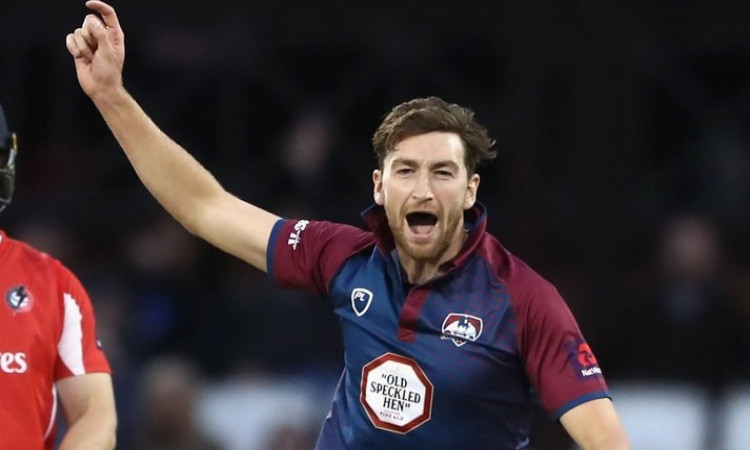 Shinwari was called up by Pakistan for their ongoing Test series against Sri Lanka while Ashraf has been recalled by his local club and is now unavailable.

Harry Gurney, who was going to replace Shinwari in the latter stages of the season, is now expected to be available for all the matches.

Gleeson will play the opening eight games of the BBL before Mohammad Nabi replaces him for the remainder of the season, Renegades said in a media release.

Gleeson, 32, featured in the T10 League in the UAE recently and has a career economy rate of 7.47 with Northamptonshire and Lancashire in England's domestic T20 competition.

"Richard bowls with genuine pace and is capable of hitting the areas that make it difficult for batsmen to score on a regular basis. His skills in the power play and at the death have resulted in him being one of the best T20 bowlers in the UK T20 Blast in recent years," Renegades head coach Michael Klinger said.