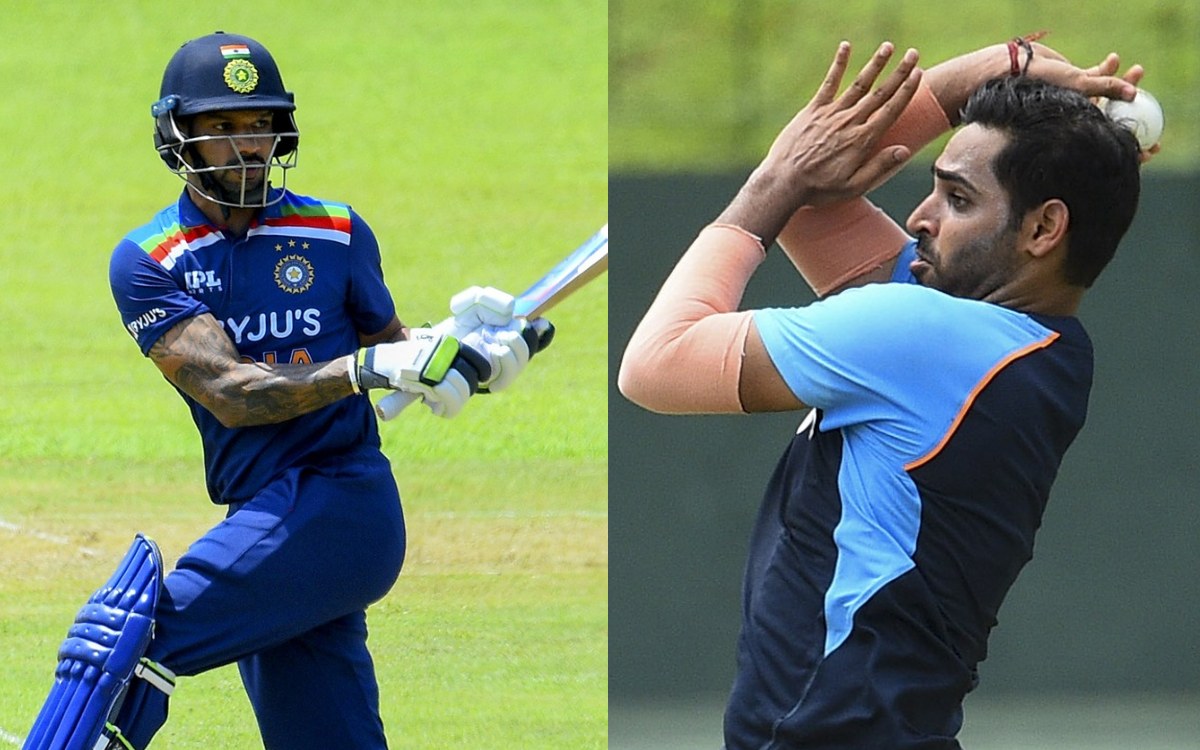 While the team led by Bhuvneshwar took field in practice kit, the one led by Dhawan played in the official uniform of India limited-overs teams.

The recap with a twist

Dhawan's side won the toss and elected to bat. It managed to put up a score in excess of 150. Batsman Manish Pandey was the top-scorer with 63 to his name and was applauded by his teammates on return to the dug-out.

Bhuvi's team, however, managed to chase down the total with Suryakumar Yadav getting a half-century. Openers Devdutt Padikkal and Prithvi Shaw added 60 runs for the first wicket.

Interestingly, after the coaching staff realised that Bhuvi's team had reached the target with ease, they revised the target and set them 40 runs in four overs.

Paras Mhambrey, who is part of the coaching staff, said, "We are happy with the intensity and effort. We ticked the boxes."

There were no scores given as Mhambrey summed it up in a brief video tweeted by BCCI.

India will start their campaign in Sri Lanka with the first ODI on July 13.