India fast bowler Bhuvneshwar Kumar moved up to 11th from 20th in the International Cricket Council's (ICC) ODI rankings for bowlers. This is Kumar's best position since being 10th in September 2017. 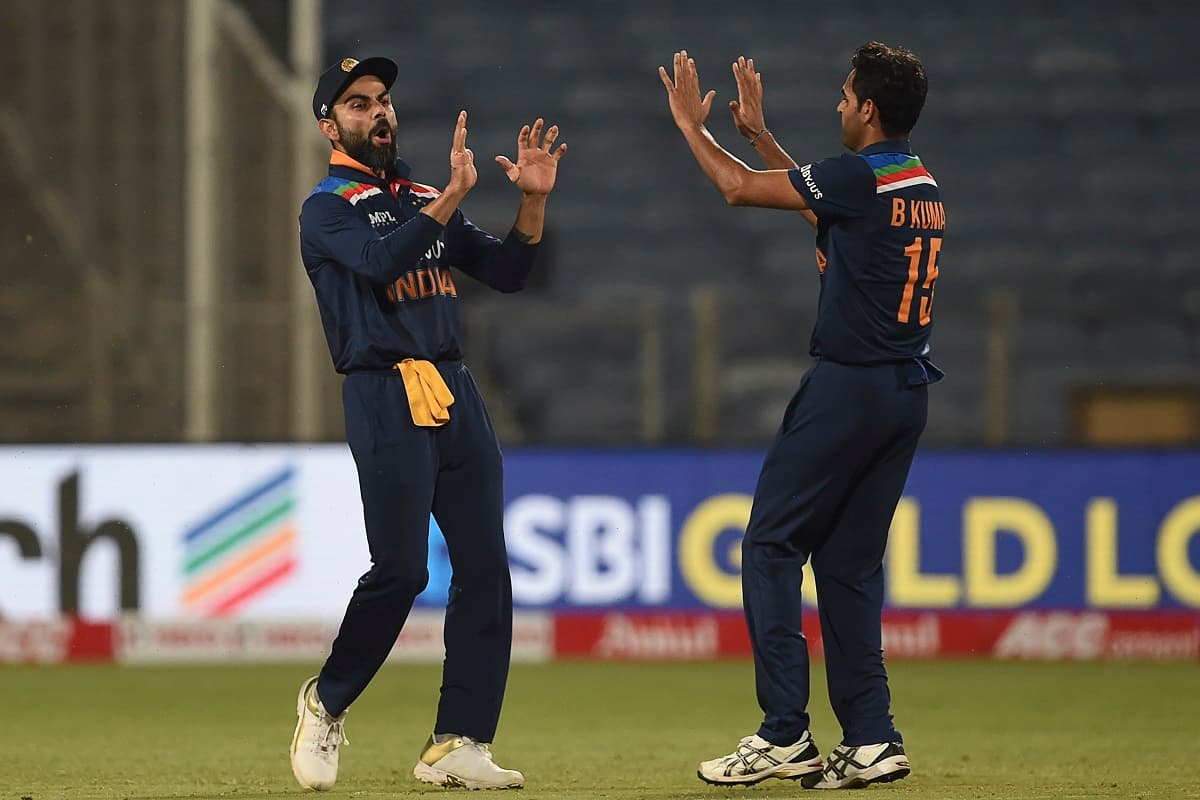 Kumar played an integral role in India's 2-1 win over England in the recent three-match series, picking 3/42 in the final match.


Is Suranga Lakmal The Most Underrated Fast Bowler In Test Cricket Currently?

Meanwhile, K.L. Rahul moved up from 31st to 27th, all-rounder Hardik Pandya has achieved a career-best 42nd position among batsmen after scores of 35 and 64, and Rishabh Pant has entered the top 100.

Shardul Thakur's haul of four for 67 in the same match sees him force his way up to 80th from 93rd.

England all-rounder Ben Stokes has advanced four places to 24th in the batsmen's rankings after scoring 99 off 52 balls in the second ODI. Stokes is also up to second among all-rounders, while Jonny Bairstow has retained seventh place in the batting rankings after touching a career-high 796 rating points with his player of the match effort of 124 in the same match. Moeen Ali is up nine places to 46th among bowlers.

Meanwhile, India captain Virat Kohli slipped back to fifth place with the in-form New Zealand batsman Devon Conway leapfrogging him to fourth in the T20I rankings.