IPL 2022: Impact Players To Watch Out For In RCB vs LSG IPL Match 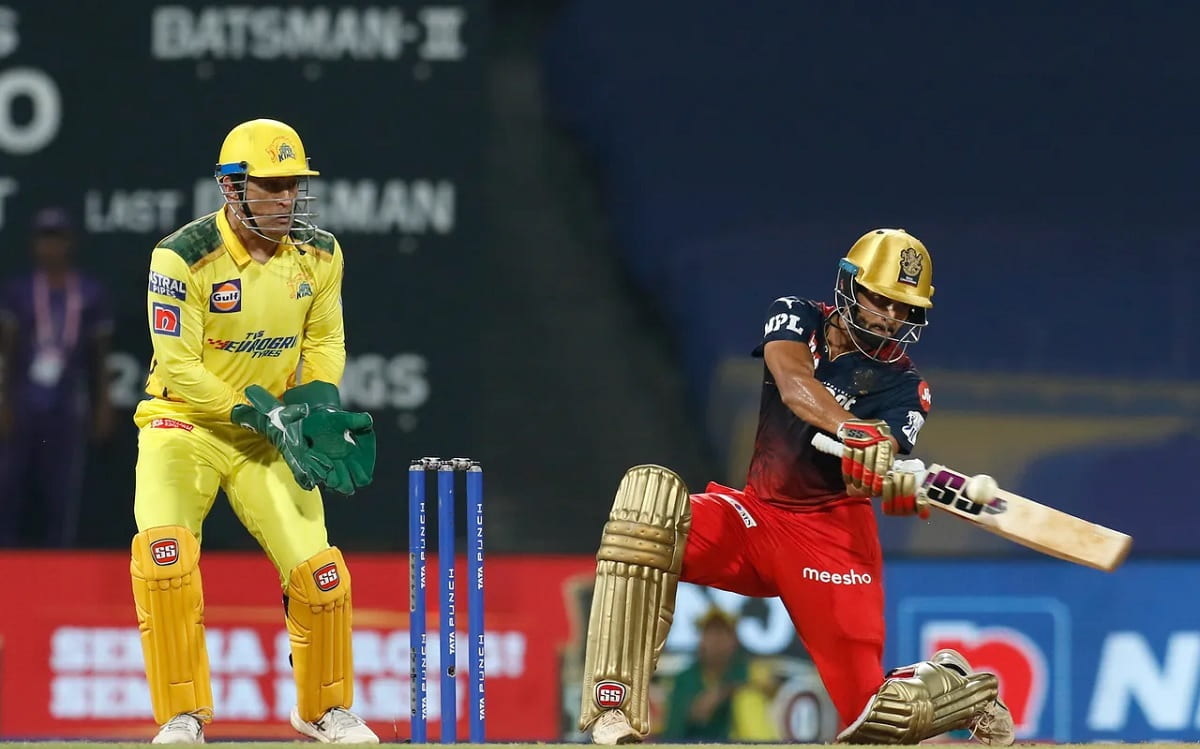 In the 31st match of the IPL 2022, Lucknow Super Giants will take on Royal Challengers Bangalore at Dr. DY Patil Sports Academy, Mumbai. LSG is third in the points table and RCB is just below them in the fourth place.

Let's take a look at the best impact players to watch out for in the RCB vs LSG IPL match today:

1) LSG Spinners vs RCB Batters - It is not a mystery that RCB's batting lineup isn't well equipped to accelerate against spin. Most of the batters have decided to play out of the spinners and take on pacers. Ravi Bishnoi and Krunal Pandya's eight overs will decide the fate of how much RCB will end up scoring.

Expect both Pandya and Bishnoi to get at least an over inside the powerplay. They both are quick spinners and don't give enough pace or room for batters to hit the ball cleanly. Glenn Maxwell will have the responsibility to indulge with these two in the middle overs.

2) Marcus Stoinis - The Australian all-rounder is one of the most powerful hitters currently. Stoinis has the ability to take on pacers at any stage of the game. He is also an all-phase batter; Stoinis can play in all positions from opening to number seven.

Given that Wanindu Hasaranga is the lead spinner of RCB's bowling lineup; Stoinis won't have much problem dealing with him.

Hasaranga will look to trap Stoinis with quicker deliveries against which the Australian has less than 100 strike rate. However, if Hasaranga gives a bit of air to the ball, Stoinis will send it into the air and out of the ground.

3) Suyash Prabhudessai - Even though he has only batted in two innings, Suyash has shown some great intent to up the scoring rate irrespective of the situation. He has scored 27 runs in 15 balls at a strike rate of 180.

He had a strike rate of over 150 in the recently held Syed Mushtaq Ali Trophy. Suyash can smack both spin and pace. He can be used as a floater according to the situation.