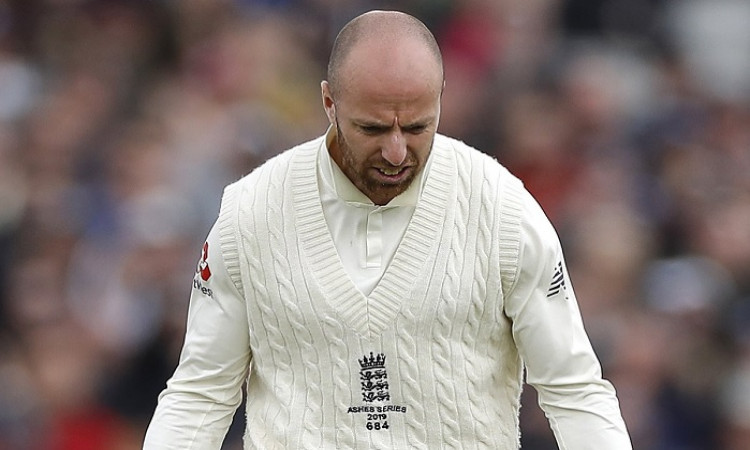 Manchester, Sep 11: Steve Smith once again turned out to be England's chief tormentor as Australia defeated the Three Lions by 185 runs in the fourth Test and retained the Ashes at the Old Trafford.

However, there was a controversy following Australia's famous win in Manchester as English media accused Smith of mocking England spinner Lack Leach.

Also Read: All-round India 'A' tighten grip on SA 'A'

Following the presentation ceremony, Smith was pictured stepping into the centre of a team huddle, wiping a pair of glasses before showing-batting left-handed just as the England spinner does.

Smith's celebration appeared to be an unkind parody of Leach, who was forced to wipe his glasses regularly during his knock alongside Ben Stokes in the third Test which England won by one wicket at Headingley.

Various English fans also vented their ire on social media against Smith and said that the celebrations from the former Australian captain were not in good taste.

However, Australia head coach Justin Langer has denied the accusations and claimed that Chris Rogers was the inspiration behind Smith's revelry.

Australia, having an unassailable 2-1 lead in the five-match series, will now take on England in the final Test beginning Thursday at the Oval.