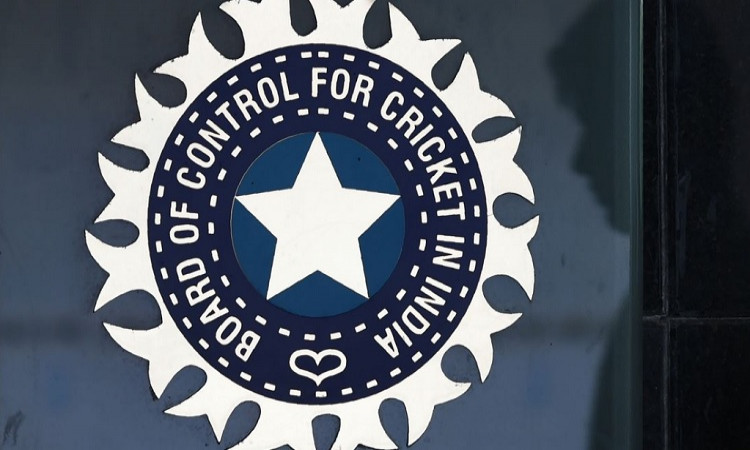 Sep 17 (CRICKETNMORE) The Cricket Association of Bengal (CAB) has sent in a request to the Committee of Administrators (CoA) to allow members above 70 years of age to vote in the upcoming CAB elections, even if they aren't allowed to hold posts or represent the association in the Board of Control for Cricket in India (BCCI).

Speaking to IANS, a source in the know of developments in the CAB said that a request has been made to the CoA on the same and the association is awaiting a response from the committee.

"The request is to allow 70-year-olds to vote. A confusion has been created as club members were of the idea that age was no criteria for voting even though they were aware that those above 70 (year-olds) wouldn't have been allowed to represent the CAB or be a part of the BCCI. We have requested them to allow those above 70 to vote, let's see how it goes," the source said.

A CAB member said that voting is the fundamental right of every citizen of the country and there should be no exception to this. "We have been a part of the CAB over the years and all we are requesting for is the right to vote. How is that wrong? Isn't that the fundamental right of every Indian citizen irrespective of age? The CoA must realise that the Constitution of India gives us that right," the member said.

Another state association official backed the request of the CAB and said: "The CAB is only asking for what is fair. But they are asking the wrong bunch of people. It was only at the insistence of the CoA that this limitation was brought in for the BCCI even though it was never there for the states. The original Lodha recommendations did not have this. Even if you see the statements of some CoA members which are being propagated, their attempt is clearly to sully the name of people who have contributed to the game of cricket in order to hide their own shortcomings."

In fact, this is the reason why the CAB did not collect any nomination form (Appendix-A) on Tuesday. "Yes, we are waiting for a reply before we continue with collecting nomination forms," the source confirmed.

The Lodha Panel had made it clear in its recommendations that those who have attained 70 years, will not be allowed to be a part of BCCI or any state association as administrator. While state associations had tried to request the Supreme Court to relax the age-bar, the SC refused to relax the clause.