Ben Stokes admitted his wife was bemused by England team management's decision to appoint him as skipper in the three-ODI series against Pakistan beginning Thursday, when the initial policy was not to rush him to the side from his injury. 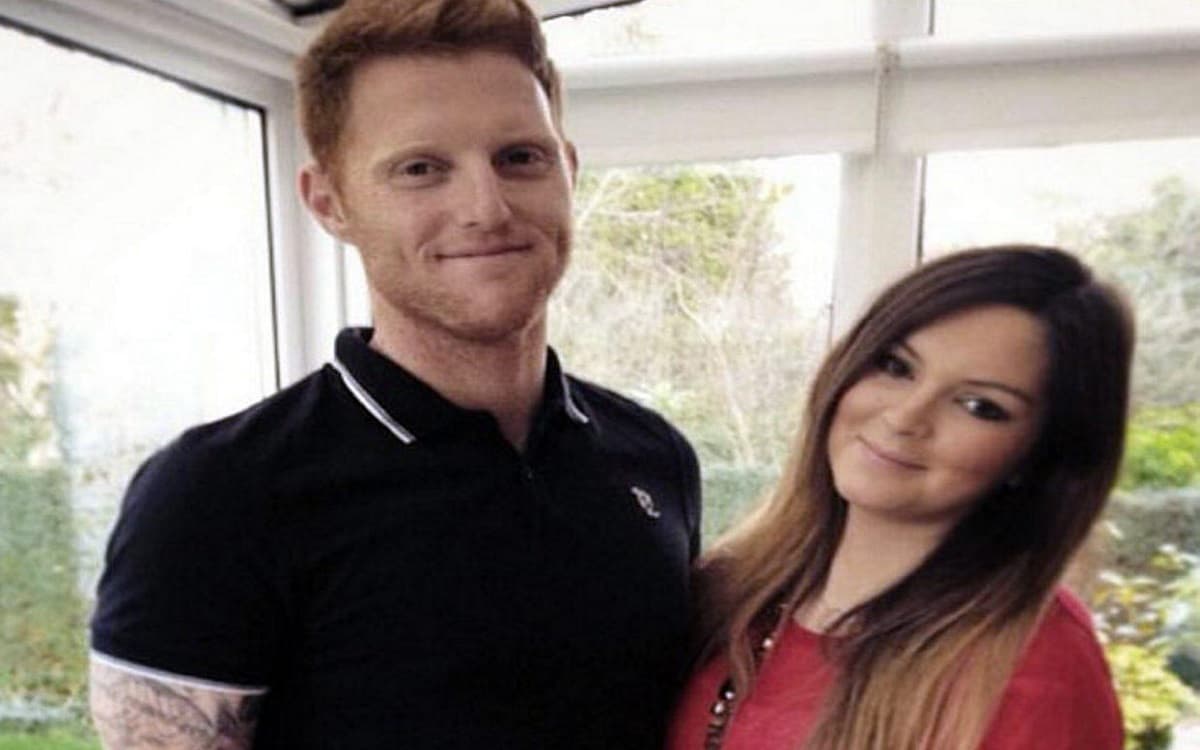 "Just after the call, my wife sent me a screen shot of an article saying 'England aren't going to rush Ben Stokes back'. I tried to make light of the situation and said the same thing to Ashley Giles. It's one of those times when you think 'if you don't laugh you'll cry'," said the England all-rounder who is making a comeback to competitive cricket from his left index finger injury. He represented Durham in T20 Blast to get into groove but it was decided to not rush him to international cricket.

"It was the last thing I was expecting," he said. "It was short and sharp. Chris Silverwood said 'can you do it?' I was like yeah," he added. Stokes said he is always up for duty, be it for Durham or for England.

"It's a bit like when I came back for Durham early. I was needed so I had to do it. It's the same with this. It's earlier than planned from a fitness and medical point of view but when there's a job to be done you have to stand up and make yourself available," added Stokes.

The 30-year-old, who is rated among the best all-rounders in international cricket at the moment and was the star of England's 2019 World Cup final win, has already led England in Test cricket.

"I led the Test side last year when Joe Root was having a baby and now the one-day team after an outbreak of Covid," he smiled.

"We've had to pick a whole new squad. But one thing I'll be telling the team is that it doesn't matter what names are on the back of the shirts, we are walking out there as England's No 1 team," he said further.

"It's such a rare situation but the players here have got an opportunity to represent their country so let's do it with smiles on our faces and enjoy it as much as we can," he added further.