Ben Stokes's decision to pull out of the Test series against India due to mental health concerns and fractured finger may hurt England since he is their ace all-rounder. However, the home side still has more options than India in that department. 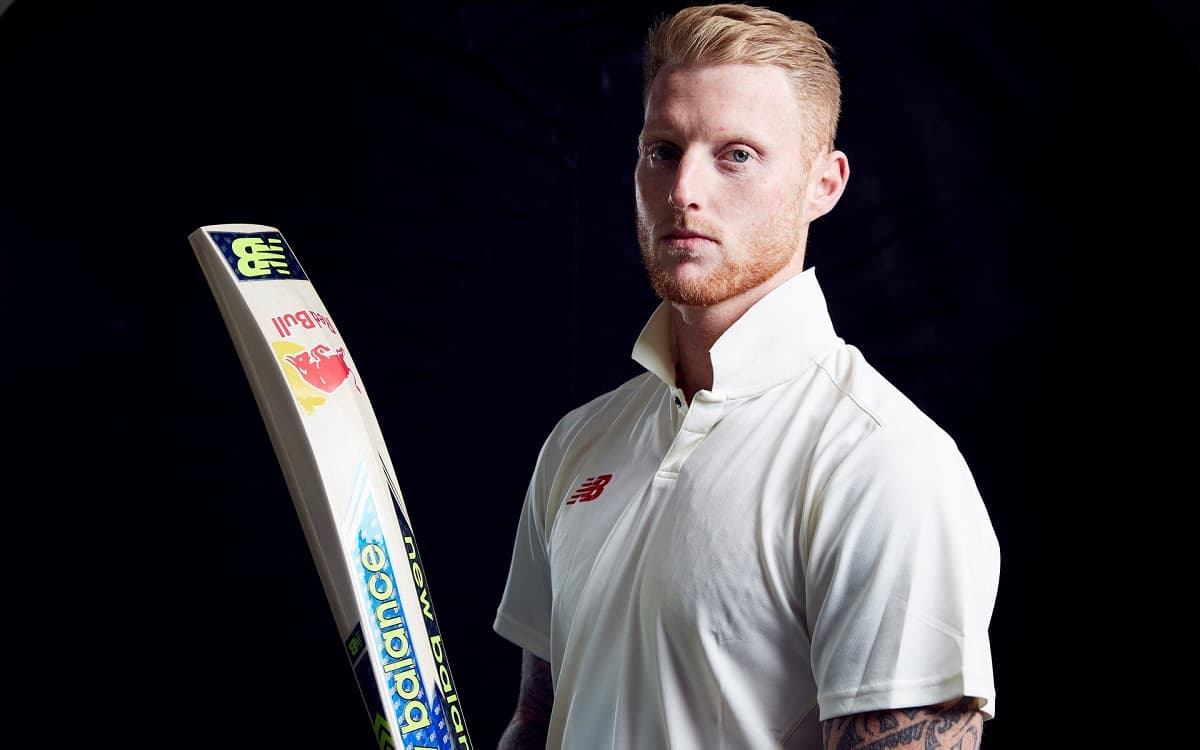 Even as India's pace bowling all-rounder option in Hardik Pandya remains unfit to perform Test duties and has been playing only limited overs cricket, England have Sam Curran, who turned out to be the difference in the last series against India at home.

On the 2018 trip, it was Curran who tilted balance in England's favour, scoring 272 runs at 38.86 and scalping 11 wickets. Importantly, he came up with key contributions which swung the game away from India. He was the Player of the Match in the first Test.

In Stokes's place, England have called up Craig Overton, who is yet to play a Test match but has done all-round duties in county cricket.

The 27-year-old right-arm pace bowler and batsman has played 102 first-class matches, taking 359 wickets and scoring 2,871 runs with a century and 13 fifties. England also have Mark Wood, a pace bowler who can bat and has a Test fifty.