Ben Stokes will be a massive miss for rest of the series, says Ollie Pope 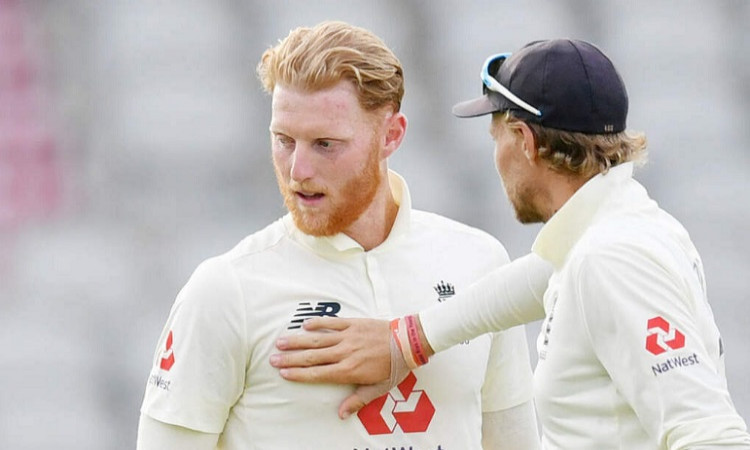 Southampton, Aug 11:  England batsman Ollie Pope has said while it is important for Ben Stokes to be with his family, the star allrounder will be heavily missed in the second Test starting Thursday here.

England lead the three-Test series 1-0 following their thrilling three-wicket win in Manchester but now will have to play the final two matches in Southampton without Stokes.

"There are bigger things than cricket and it is important that Ben Stokes is able to spend time with his family - but he will be a massive miss for us for the rest of the series against Pakistan," Pope said in his column for Sky Sports.

"He is probably the best cricketer in the world at the moment, a game changer, and even if he does miss out with bat or ball, his aura on the pitch or slip catching still influences games.

"To have him around is awesome but, as we showed in the previous Test, we are not reliant on one player. We have guys who step up to the mark," he said.

On the dramatic win in the first Test, he said: "Any Test match victory is special but winning in the fashion we did on Saturday does mean a bit more. I think everyone had written us off on the fourth morning and it then looked a pretty uphill task at 117-5 - if we are being completely honest, our hopes were pretty low.

"That's not because we didn't back our batsmen but purely because of the nature of some of the dismissals and the way the pitch was reacting with inconsistent bounce. The way Stokesy got out to one that bounced out of the rough, the way I got out to a ball that reared up and hit me on the wrist.

"When I walked off I didn't really know what to say to Chris Woakes as we passed - you almost have to laugh it off as there is not much you can do as a batter if you get a ball like I got from Shaheen Afridi."