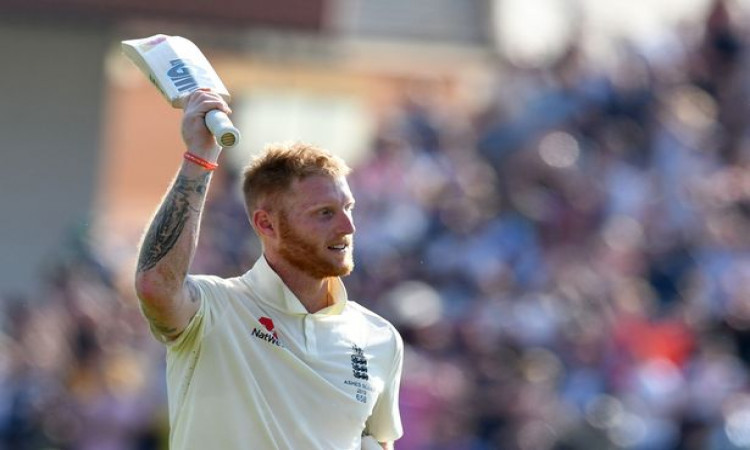 Dubai, Aug 28: England all-rounder Ben Stokes took the sporting world by storm after his unbeaten 135 helped England chase down 359 against Australia to level the series 1-1 and keep their campaign alive in the Ashes.

Stokes heroics in the third Test of the series became the talk of the town and he became more searched on Wikipedia than American singer Taylor Swift for a short time.

Also Read: Misbah's salary an issue as PCB look to rope him in as coach

The International Cricket Council (ICC), re-posted a Chartr's data -- an organisation which provides insights through graphical representation, on their official Instagram account and said: "For a brief moment last weekend, Ben Stokes was a more popular Wiki search than Taylor Swift".

After the match-winning knock, Stokes also attained his career-best ranking in the longest format of the game as he moved to the second spot in ICC Rankings for all-rounders. Earlier in September 2017, Stokes had occupied third position in the Test rankings.