England No.3 batsman Ben Stokes paid a unique tribute to his late father after being dismissed for 99 in the second One-day International against India on Friday. He raised his left hand and bent his middle finger. 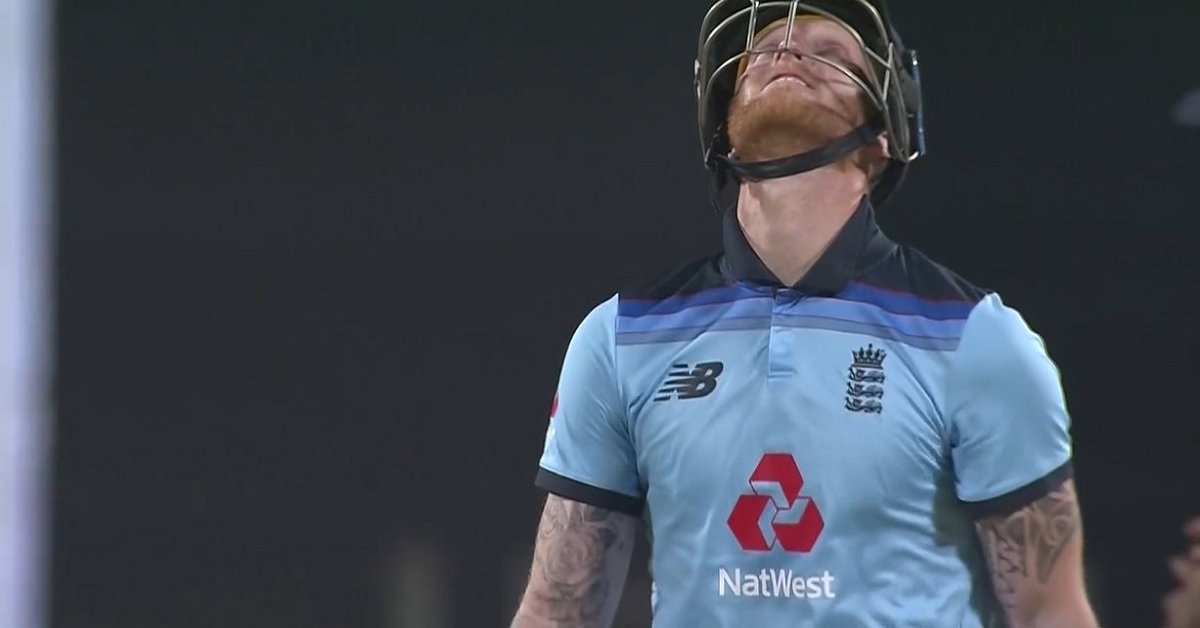 Ben Stokes gave a three-fingered salute because part of Ged Stokes's middle-finger had been amputated to allow him to continue playing rugby league during his career in the 1980s. He was a former player and coach in the New Zealand rugby league and died last year due to brain cancer.

Stokes looked skyward and raised his hand after being dismissed for 99 (off 52 balls). Although England won the match to level the three-match series 1-1, Stokes was denied a well-deserved hundred in an innings in which he hit 10 sixes.

While walking off the ground, Stokes looked up, said "sorry" to father, raising his left hand, and bent his middle finger, according to website stuff.co.nz.

Stokes went from 50 to 99 off just 12 balls but was out after gloving the ball to wicketkeeper Rishabh Pant while attempting a pull shot off Bhuvneshwar Kumar.

The New Zealand-born Stokes was attached to his father. He had posted an emotional tweet at the time of his father's death.

"In different places now me and you Ged but knowing you'll always have this smile on your face makes me smile every time I think of you," Stokes had written on his instagram account on December 9, 2020.