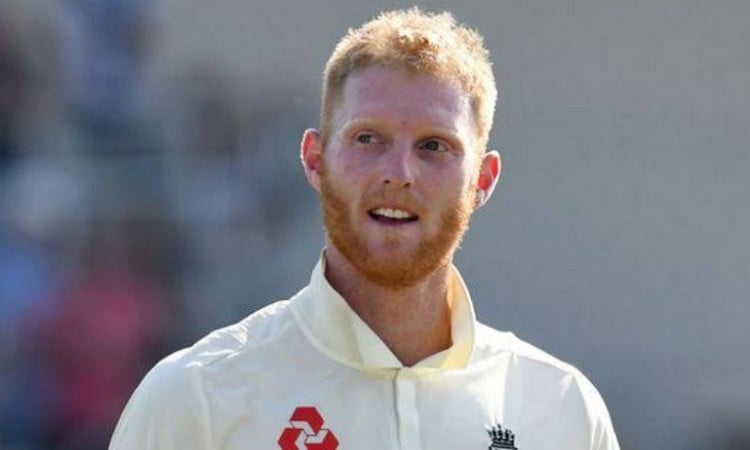 London, Aug 9:  England all-rounder Ben Stokes will miss the remainder of the #raisethebat Test series against Pakistan due to family reasons, it was announced on Sunday.

As per a statement issued by the England and Wales Cricket Board (ECB), Stokes will fly out to New Zealand and will therefore miss England's final two Tests against Pakistan at the Ageas Bowl starting August 13 and August 21.

England had earlier dramatically won the first Test on Saturday to go 1-0 up in the three-match series.

"England all-rounder Ben Stokes will miss the remainder of the #raisethebat Test series against Pakistan for family reasons," the ECB statement said.

"Stokes will leave the UK later this week and travel to New Zealand. He will miss England's two Test matches against Pakistan at the Ageas Bowl starting August 13 and August 21.

"The England and Wales Cricket Board, along with the Stokes family, requests that all media respects the family's privacy at this time," it added.

In the first Test, Chris Woakes stormed back to form with the bat as he hit a match-winning 84 not out for England against Pakistan at Old Trafford.

With England 117/5 chasing a target of 277, Woakes joined Jos Buttler in the middle and changed the tide of the game by taking the attack to the charging Pakistan outfit.

He ended up putting on a stand of 139 runs for the seventh wicket and while Buttler eventually departed for 75 off 101 balls, Woakes saw them over the line. This coupled with the two wickets he picked in each innings, including that of Babar Azam in the second, which was enough for him to earn the player of the match award.