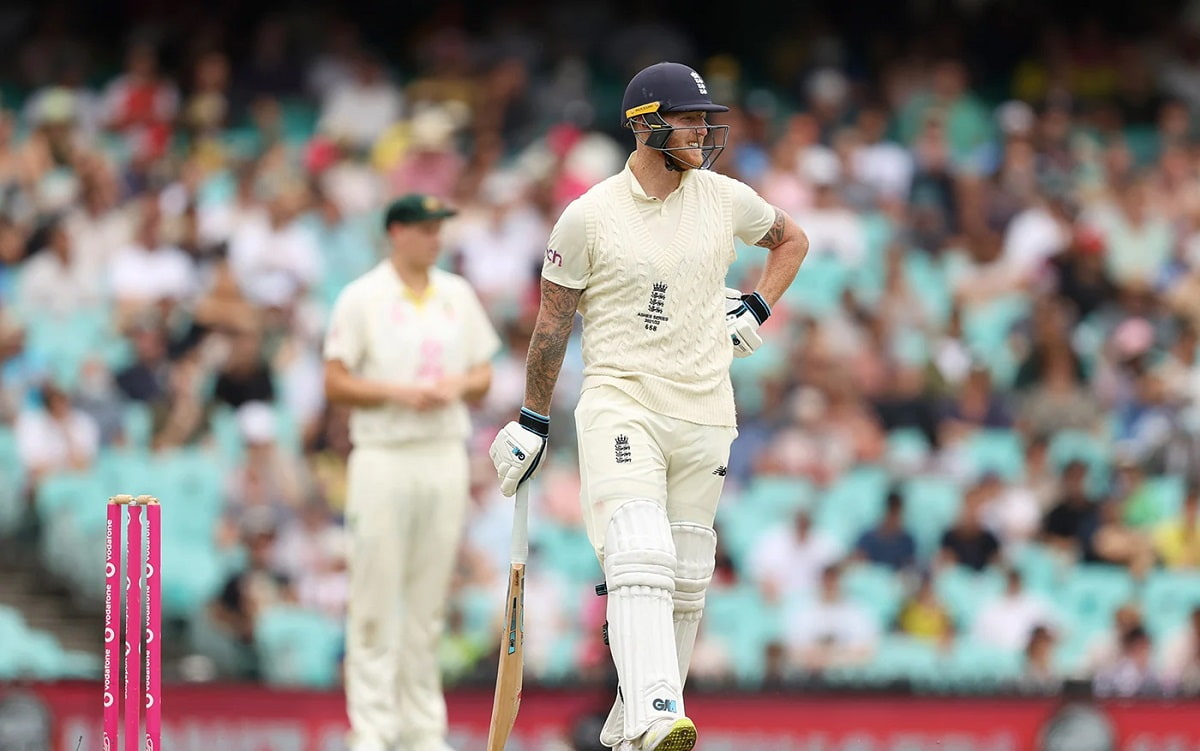 A day after sealing the Test series win against South Africa, England skipper Ben Stokes has set his sights on regaining the Ashes next summer and taking revenge for the 0-4 thrashing Down Under earlier this year.

England's new-found confidence stems from the fact that they have won six of the seven Tests they have played this season starting with the 3-0 clean sweep against New Zealand, followed by victory in the rescheduled fifth Test against India and then the 2-1 series victory against the Proteas.

Australia have held the urn since 2017-18 but Stokes is 'excited' about England aiming to regain the Ashes next summer. However, before that, England will have to contend with the gruelling three-Test tour of Pakistan in December.

"When you know you have an Ashes coming up very soon, it's hard not to look at it, especially with how the last Ashes trip went," Stokes was quoted as saying by Daily Mail. "I am excited by the Ashes, especially with the way we are playing."

Asked about the chances of pace bowler Stuart Broad -- who had accounted for David Warner's wicket seven times for 35 runs during the 2019 Ashes -- and James Anderson being around with the side for the upcoming Ashes, Stokes replied, "You keep picking people if they keep performing. They are the two guys I turn to for something to break the game open.

"They stand up in the big moments, and if Broady (Stuart Broad) wasn't to be playing, Davey Warner might sleep a little bit easier, so we've got to take that into consideration," said Stokes.

On the upcoming tour of Pakistan, Stokes felt the pacers won't get that much purchase from the wicket they get in home conditions and players will have to be ready for the challenges.

"It's (Pakistan) a hot country, and you are not going to get anywhere near as much assistance with the ball as you do in England. You will be facing a lot more spin. That's a new challenge for us and something we are excited by."