England skipper Ben Stokes has said he is not someone who will get rattled by a defeat, adding he is "absolutely fine" despite his side losing by an innings and 12 runs to South Africa in the opening 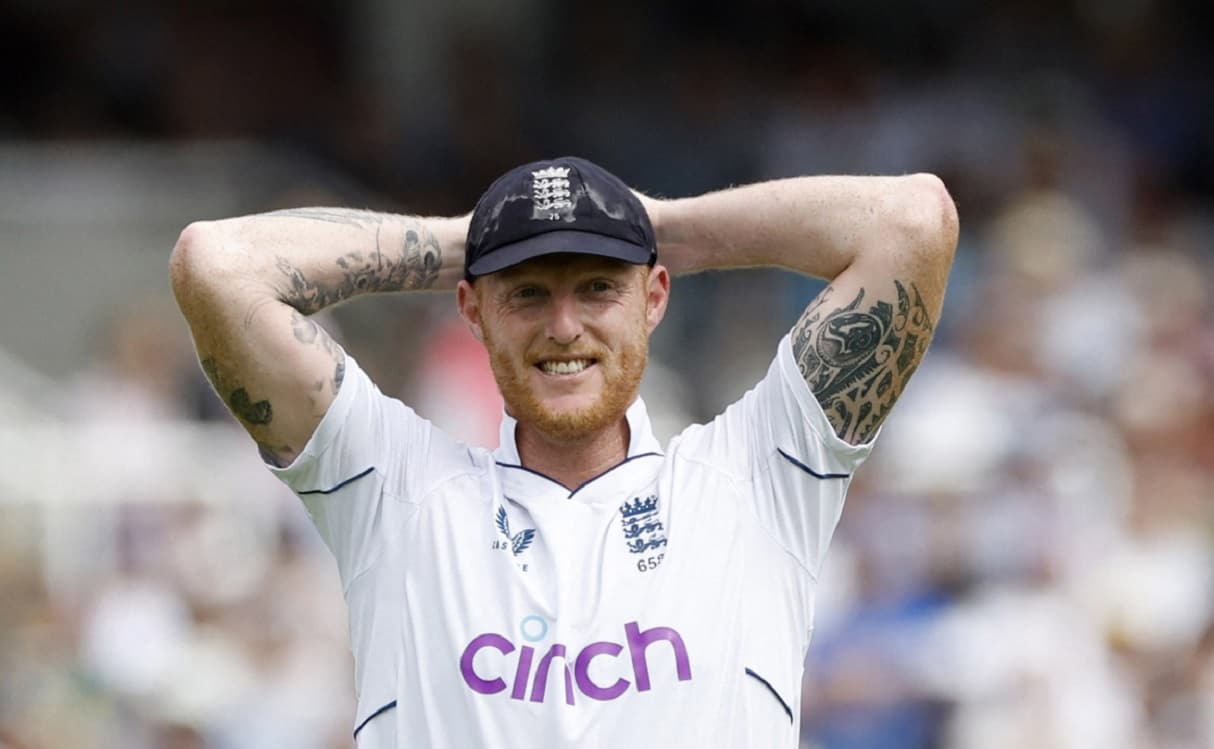 England skipper Ben Stokes has said he is not someone who will get rattled by a defeat, adding he is "absolutely fine" despite his side losing by an innings and 12 runs to South Africa in the opening Test at Lord's on Friday.

The huge loss coming after four successive Test wins against New Zealand and India gave England a reality check and would force a rethink of their attacking strategy, which gave them rich dividends in the previous games but backfired against the Proteas.

South Africa bowled out England for 149 in their second innings, winning by an innings and 12 runs, to continue their domination at the Lord's since re-admission. The visitors have now won five of their seven Tests at the venue since 1992, losing only once.

The second Test will be played at Manchester from August 25 and Stokes said it was just a matter of execution and the team will work on that aspect to return to winning ways. It was England's fourth innings defeat in 128 years of Test cricket at Lord's and the first since a South Africa team led by Graeme Smith enjoyed a similar thumping in 2003, according to supersport.com.

"It was an off-game for us, and that's absolutely fine," said Stokes. "It's not something I'm going to be throwing our toys out of the pram over."

"The message from me and Baz (coach Brendon McCullum) upstairs will be, did we commit to everything the way we committed to the first four Tests of the summer? If everyone can say 'yes, 100 per cent, we just didn't execute' then things are good. We'll move on to the next test match, and go out there and try to win," the all-rounder added.

Stokes, who took over from Joe Root after England's loss in the Test series against the West Indies, said he was looking ahead to the second fixture at Old Trafford.

"If we hold on to this for too long, and carry baggage into the next game, we're already one step behind South Africa," he added. "I want us to be a team where we're one step ahead."