England all-rounder Ben Stokes on Monday indicated he was making progress in recovering from his finger injury after posting a picture on social media showing him holding a cricket bat. 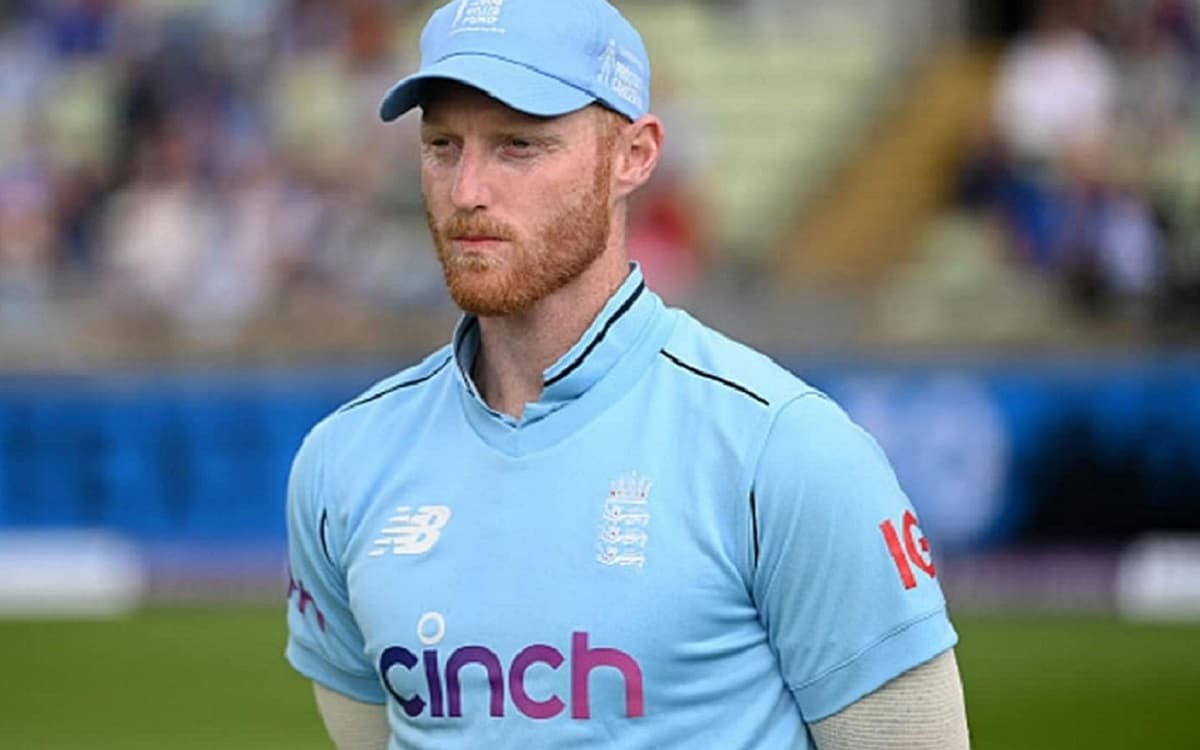 The 30-year-old had two screws and scar tissue removed from his left index finger last week after  breaking it playing in the Indian Premier League in April.

Stokes posted a photograph showing him holding a bat with his bandaged finger and the words: "12th April broken finger. 11th October first time since breaking being able to get it round my handle."

He added five smiling face emojis to the picture and commented "Ohhh aye lad" to his posts on Twitter and Instagram.

Stokes took an indefinite break from cricket in July to prioritise his mental health but retained his England central contract on Friday.

But his withdrawal from cricket and the injury meant he was omitted from England's Ashes squad on Sunday.

Stokes has not played for England since July, when he cut short his injury rehabilitation to captain the one-day side against Pakistan at short notice following a coronavirus outbreak.

Stokes is not appearing in the T20 World Cup, which starts in Oman and the UAE on October 17, and is unlikely to return for the Ashes.