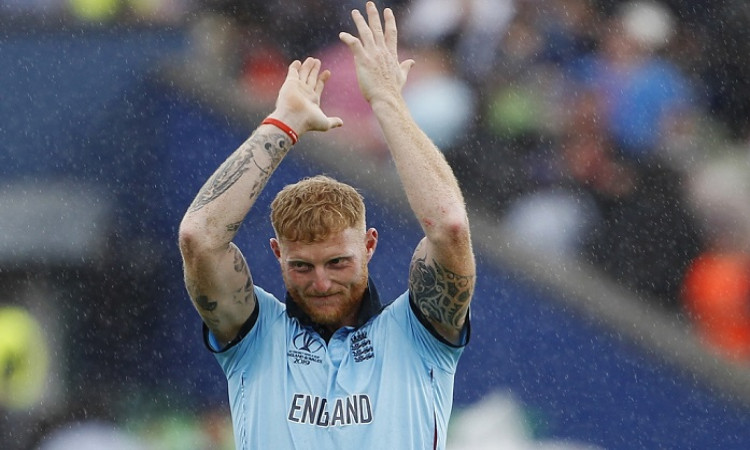 London, April 8:  England's Ben Stokes and Ellyse Perry of Australia were on Wednesday named the Leading Cricketers of 2019 by Wisden Almanack.

Stokes became the first English cricketer after Andrew Flintoff since 2005 to win the award whereas Perry, the star Australian all-rounder, had won the award previously in 2016 and has thus become the first woman to claim the award twice.

Perry, on the other hand, raised the bar a notch higher, scoring a century (plus 76 not out) in her only Test, and two more (both unbeaten) in ODIs, where she averaged 73. From six T20 international innings, she was dismissed once, averaging 150. On top of that were 21 one-day wickets at 13 apiece, and six in T20s.

Along with Perry, Wisden named Pat Cummins, Marnus Labuschagne, Jofra Archer and Simon Harmer as the Five Cricketers of the Year.