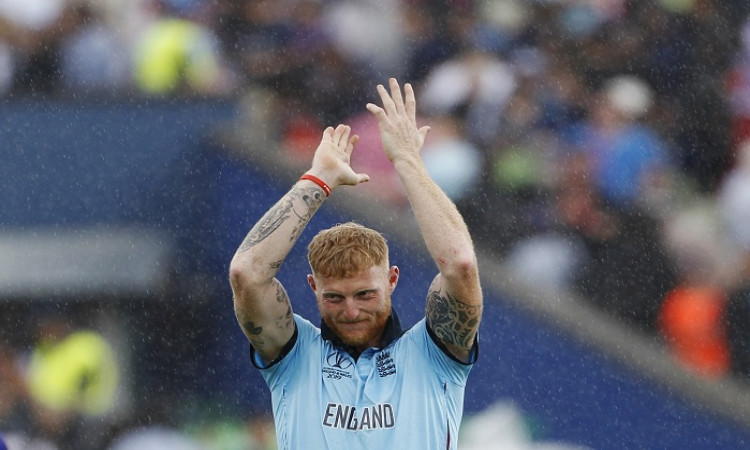 Stokes, who was instrumental in England's dramatic win over New Zealand in the World Cup final held in July, also made a remarkable unbeaten 135 to win the third Ashes Test against Australia at Headingley to keep the series alive. Holders Australia, however, went on to retain the Ashes as the series was drawn 2-2.

"You take a lot of personal pride when you receive this award because it's your peers that vote for you," BBC Sport quoted him as saying.

"What we have done as a team in 2019 is phenomenal. To win the World Cup and draw the Ashes has been a fantastic summer and something I am proud of personally and as a team," he added.

England spinner Sophie Ecclestone won the Women's Player of the Summer for the second time while Tom Banton was awarded the Young Player of the Year. Chris Woakes and Stuart Broad were also named the ODI and Test player of the year respectively.