Belinda Clark To Step Down As CA Community Cricket Chief

Former Australia captain Belinda Clark has announced she will step down from her Cricket Australia (CA) role after three decades of service to cricket. Clark, who has been CA's Executive General M 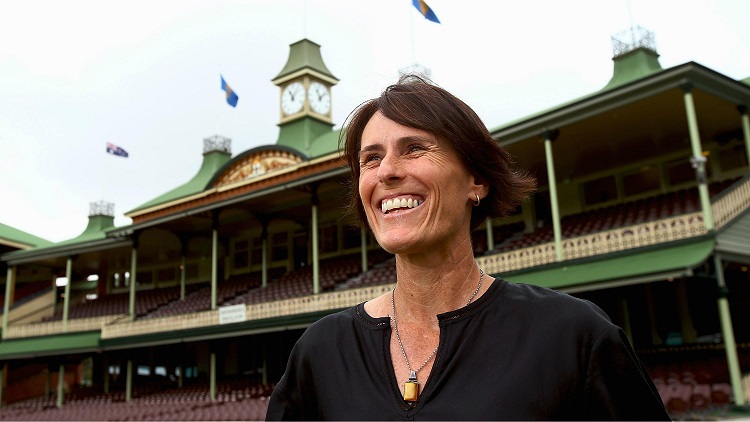 Former Australia captain Belinda Clark has announced she will step down from her Cricket Australia (CA) role after three decades of service to cricket.

Clark, who has been CA's Executive General Manager (Community Cricket) for the past two-and-half years, and worked in cricket administration for more than 25 years, will step down from her post on November 30 this year. However, she will continue to serve as the director of the Local Organising Committee for the ICC T20 World Cup which is scheduled to be held in Australia in 2022.

The 50-year-old said now was the right time to step down, allowing her time to focus on her passion of helping empower girls to find and explore their leadership gene.

"I have loved my time working for the sport and while this chapter is coming to a close after 20 years with CA, a further 6 years with CNSW and a long standing member of ICC Women's Committee, I am committed to finding new ways to give back to the game that has given me so much," she said as per a CA media release.

"My dream is to help young girls develop the confidence, skills and courage to step forward when leadership opportunities arise," she added.

As a player, Clark captained the Australian women's team to two World Cup titles. She remains Australia's all-time leading ODI run scorer with 4,844 runs at 47.49 and led Australia to an astonishing 83 wins from 101 matches in the format. Clark was also the first player - male or female - to score a double century in an ODI.

"Belinda's impact across Australian Cricket has positioned her as one of Australia's most influential leaders of our time," Hockley said.

"Belinda has forged a path for women in cricket long before the days of the Australian women's team and WBBL players became household names, and we are indebted to her for playing a huge role in shaping that journey," he added.