Being An Aussie, Nathan Lyon Know How To Bowl In Every Conditions: Harbhajan 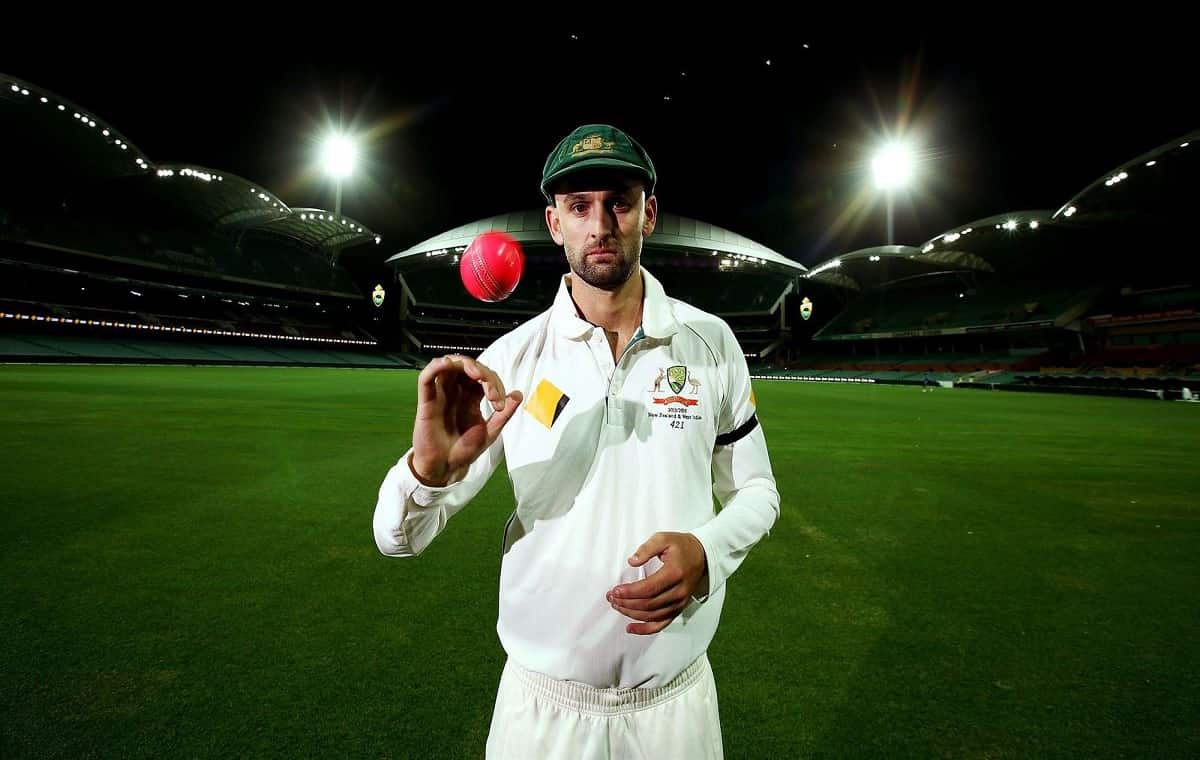 Lyon, who has 390 Test scalps, could become the third spinner in Test history to get to 400 wickets after Muttiah Muralitharan (800) and Harbhajan (417) during the forthcoming India-Australia series and remains the main weapon in Australia's arsenal as they look to retain the Border-Gavaskar Trophy which they lost at home a couple of seasons ago.

The 33-year-old Lyon has had great success against India, taking 85 wickets against them in 18 Tests, the most he has captured against any team along with England.

"I love watching him, the way he has bowled and the way he has operated. Australia is a tough place to bowl for a finger spinner. But it is so beautiful to see him bowl. The way he flights the ball, spins the ball. He doesn't have a doosra, doesn't have any fancy or any other different ball. He just sticks to that basic off-spin, the spin and bounce and he still gets the job done more often than anyone for them," Harbhajan told IANS.

The former India off-spinner, who had great success against Australia especially Ricky Ponting in his 17-year long Test career, says that Lyon has an advantage in Australia as he has been born and brought up in the country, played every possible Test match there and knows the conditions better than anyone else.

"He understands those conditions better than all the other bowlers who are playing currently. He was born there, he has played almost every possible Test match in Australia. He has kind of adjusted to those conditions, and knows how he can get success there. There is always a way to find out how to bowl in those conditions. The sooner you find out, the quicker your performance will go up," he added.

Being an Aussie, Lyon has got the code on how to bowl in those conditions, the perfect length that ensures the ball bounces and hits the sticker to bring close-in fielders into play.

"The surface in Australia doesn't give you side-spin. The sharp spin you get from ball one in India, you won't get there. That you will not get there because the surface is so hard. Lyon doesn't use side-spin but relies more on bounce and on length. Because there is extra bounce, he dismisses batsmen with bounce. That is something very important to understand -- that extra bounce, how to utilise that, how to use the crease, especially that length, (I mean) what should be the length in Australia. He understands that better than others," said Harbhajan.

The former India bowler, who formed a very successful spin duo with leg-spinner Anil Kumble and was the first Indian to take a Test hat-trick, back in 2001, adds that the ideal way to bowl in Australia is to ensure that the ball hits the top of the bat, something that Lyon does well.

"He (Lyon) bowls a length which, in India, can play off the back-foot. But there you have to play that length on the front(foot) because the bounce is such that if you stand back then the ball comes (at you) very high. It'd seem the ball is (coming) fine, but it jumps more off the pitch, higher than (in) India. And when the ball hits the bat's sticker then it is difficult to control. As a spinner that is all you want to do, you want to hit that sticker of the bat. If your ball is hitting the sticker then you are always in the game. Whether you are getting spin on the ball or not, that is a different thing. But if your ball is hitting the sticker, you are always in the game," Harbhajan explained.