Beating MI By 10 Wickets Is A Confidence Booster: Rashid 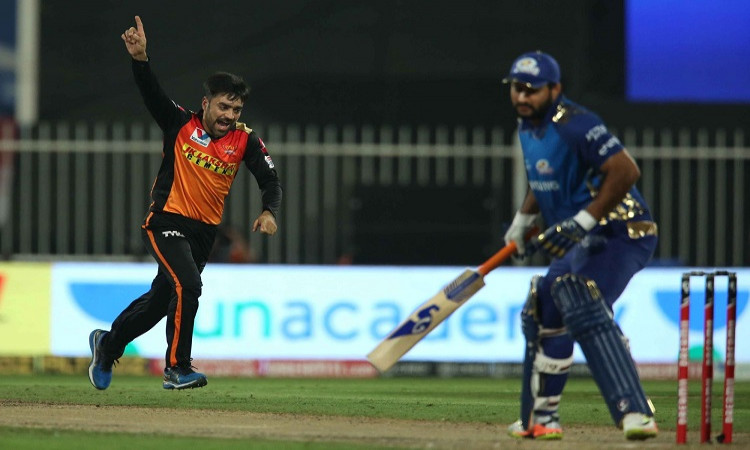 SRH beat MI with all their wickets to spare to storm into the IPL 2020 playoffs.

"They came with a plan to go from the beginning and that is what you need in T20s," Rashid told Sandeep Sharma in a video interaction posted on the official IPL website.

SRH openers David Warner and Wriddhiman Saha chased down a target of 150 with nearly three overs to spare.

"They didn't force any shots, they just played according to the ball and how the wicket was behaving. What I like the most is that we beat Mumbai Indians by 10 wickets. It is a good boost for us as a team and hopefully, we keep dominating like this," said Rashid.

MI was the dominant team throughout the group stage, finishing two points ahead of second-placed Delhi Capitals and with a net run rate higher than any other team in the league. It was the first time since 2011 that the four-time champions had lost a match by 10 wickets.