New Delhi, Nov 28 (Cricketnmore):  The BCCI on Tuesday announced that it will hold its emergent Special General Meeting (SGM) here on December 11 at which it is expected to discuss the Future Tours Programme (FTP) for 2019-2023. 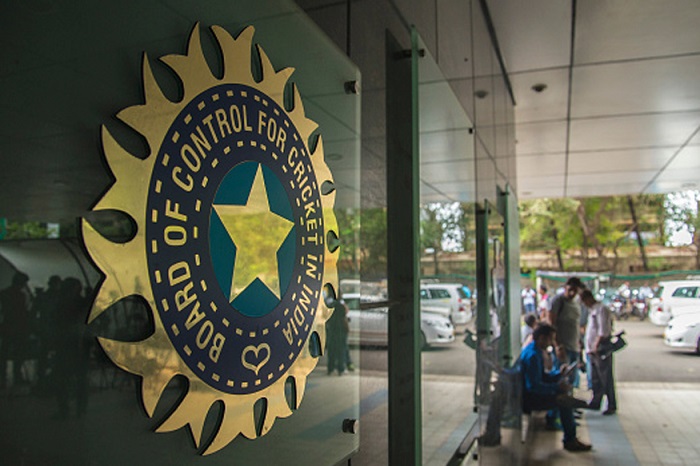 The BCCI has specially planned the SGM after the International Cricket Council (ICC) workshop on December 7-8 in Singapore which will discuss the minutes of the new FTP for 2019 to 2023.

The SGM is also expected to take a call on revoking the Rajasthan Cricket Association's suspension besides discussing the on-going tussle with the National Anti Doping Agency (NADA) over the testing of cricketers and the compensation claim of the now-defunct IPL franchise Kochi Tuskers Kerala.

"This is to inform that the BCCI has convened a Special General Meeting (SGM) on December 11 in New Delhi at 12.30 pm under the instruction of C.K. Khanna, acting president and as per the directions from the Committee of Administrators," BCCI acting secretary Amitabh Choudhary confirmed in a statement.

At the ICC workshop, the full-member countries will chalk out a week-by-week plan for the FTP, extending from post-2019 World Cup till 2023.

Apart from the global events, the FTP will cover the Test and ODI Leagues, which start in the next two years.

In preparing its FTP, the BCCI will need to take into account the words of current skipper Virat Kohli.

Before the start of the second Test against Sri Lanka in Nagpur, Kohli had hit out at the cramped schedule and lack of preparation time for the challenging tour of South Africa, early next year.

Another important topic will be the revocation of suspension of the RCA.

The RCA was suspended by BCCI in May 2014 when ex-IPL Commissioner Lalit Modi was re-elected as the president.

The elections were held again under the supervision of the Rajasthan High Court and Congress leader C.P. Joshi was declared the president in June this year, defeating Modi's son Ruchir.

Another important point of discussion will be regarding settling a dispute with Kochi Tuskers Kerala as the BCCI may have to pay a hefty amount for terminating their contract for breach of an agreement.

Following case and arbitration, the BCCI was found at fault and the franchise has now demanded Rs 850 crore as compensation