The Indian cricket board is looking to include two new franchises in the Indian Premier League (IPL) ahead of next year's edition. However, the process is still in the works and will require an analysis of market as well as feasibility, said a top BCCI office-bearer. 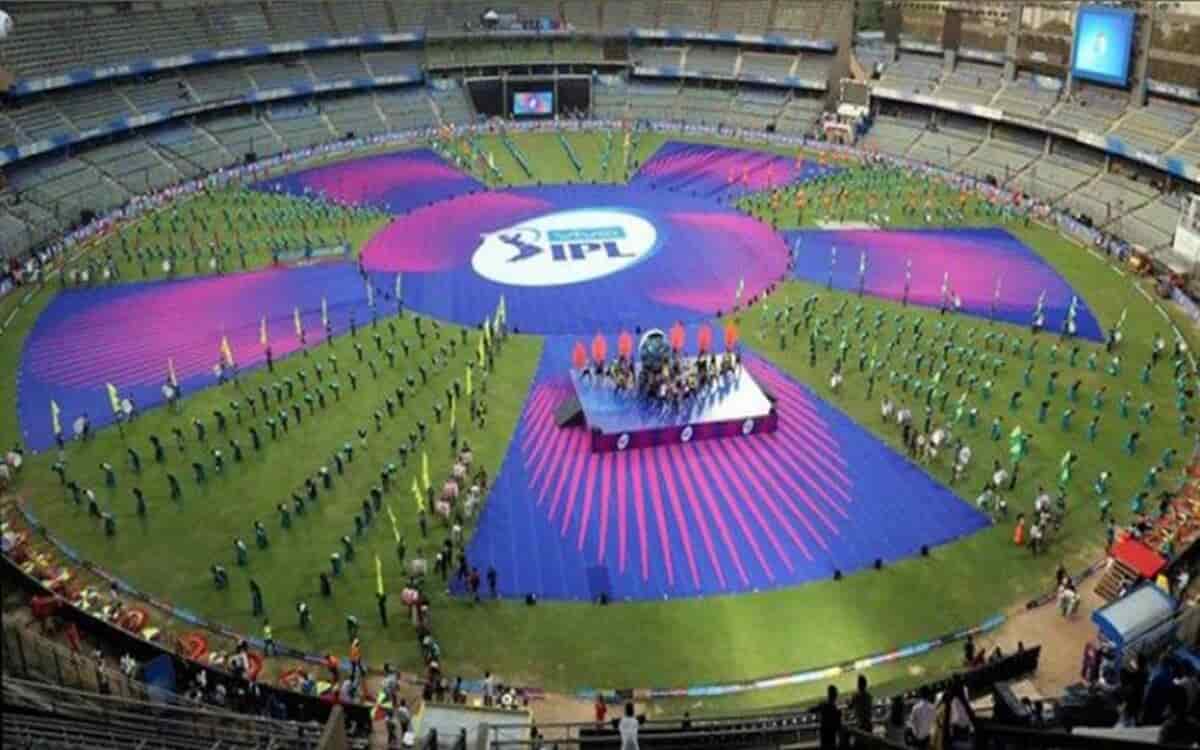 "We are looking to have two franchises in next year's IPL but we will have to see the market and also assess the situation prevailing in the country. We can't guarantee a timeline because there are a lot of things we have to consider," said Board of Control for Cricket in India (BCCI) treasurer Arun Dhumal to IANS on Monday.

There have been talks that Ahmedabad could host one of the franchises. However, a bidding process will have to get underway before the final decision to admit any new franchise is taken.

While the IPL 2021 was suspended halfway through this year (after 29 out of 60 matches were played) due to emergence of Covid-19 cases in four of the eight franchises, the remainder of this year's edition will be played from September 19 to October 15 in the United Arab Emirates (UAE).

The Board of Control for Cricket in India (BCCI) is planning a mega auction ahead of next year. In a mega auction, barring three retentions and two right-to-match (RTM) card players, all of the players are offloaded in the bidding pool.

If two franchises are added, then there definitely will have to be a mega auction. It will involve additional matches and a wider window. The Board wants to wait and watch.