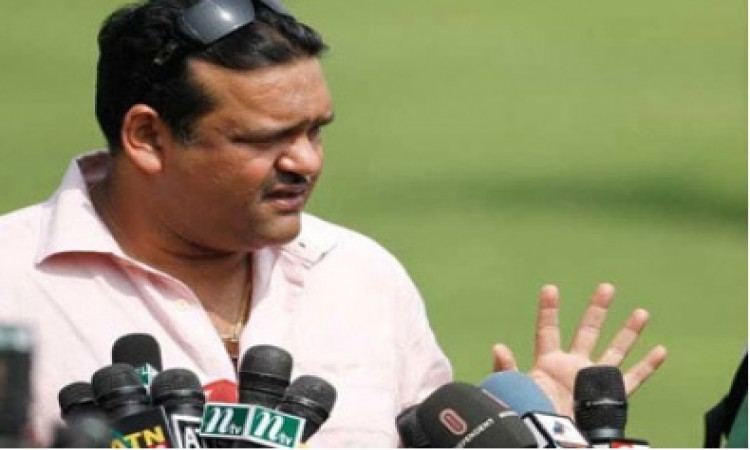 New Delhi, Oct 28. The Board of Control for Cricket in India (BCCI) would like the second Test of the upcoming series between India and Bangladesh to be a day-night Test, according to the Bangladesh Cricket Board (BCB).

In that case, the iconic Eden Gardens in Kolkata could be host to India's first-ever day-night Test. However, the BCB is yet to consent to it.

"They (BCCI) have proposed (a Day-Night Test) and we will let them know after thinking a while," BCB cricket operation Chairman Akram Khan told reporters on Sunday.

"We have received the letter two or three days (back) and we will take a decision in this regard but we have not discussed it (yet). We will let them know about our decision within one or two days," he said.

Newly-elected BCCI President Sourav Ganguly had earlier said that since Indian captain Virat Kohli is agreeable, India could be playing its first ever day-night Test as soon as in the Bangladesh series.

The first Test will start on November 14 in Indore while the second is scheduled to be played at the Eden Gardens from November 22.

BCB chief Nizamuddin Chowdhury said that the board can take a decision only after getting players' and team management's consent. "At first we have to take the consent of the players and members of the team management about it. It is totally a technical matter (playing day-night Test from skill perspective) and we have to consider that there is preparation required to play a Test with a pink ball," he said according to Cricbuzz.

The tour starts with a three-match T20I series, the first of which will be played on November 3. The Test series will be Bangladesh's first in the World Test Championship