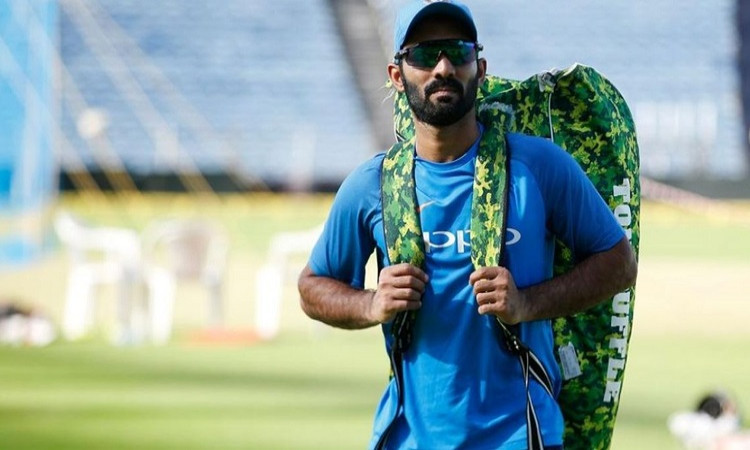 Speaking to IANS, a BCCI functionary confirmed the same and said that IPL franchises will also be made to understand that Indian players cannot be asked to be present in such manner in foreign leagues.

"Karthik realises the mistake as a contracted player of the BCCI and has apologised unconditionally. The IPL franchises will also be made to understand that such a scenario shouldn't arise in the future where Indian players are seen in foreign leagues without the permission of the BCCI," the functionary explained.

Both the Caribbean Premier League (CPL) franchise and IPL franchise KKR are owned by Shah Rukh Khan. But the BCCI is very clear that the Indian players should have nothing to do with foreign T20 leagues.

In fact, even when former India player Yuvraj Singh was handed an NOC to play in Canada post retirement, it was a one-off as the BCCI made it clear that no further releases would be made.

While it wasn't initially clear if it was a normal visit to the dressing room by Karthik or there was some planning going on for the next season of the IPL, Karthik has cleared that he had only gone because the coach had invited him and he wasn't part of any activities around the CPL or the team.